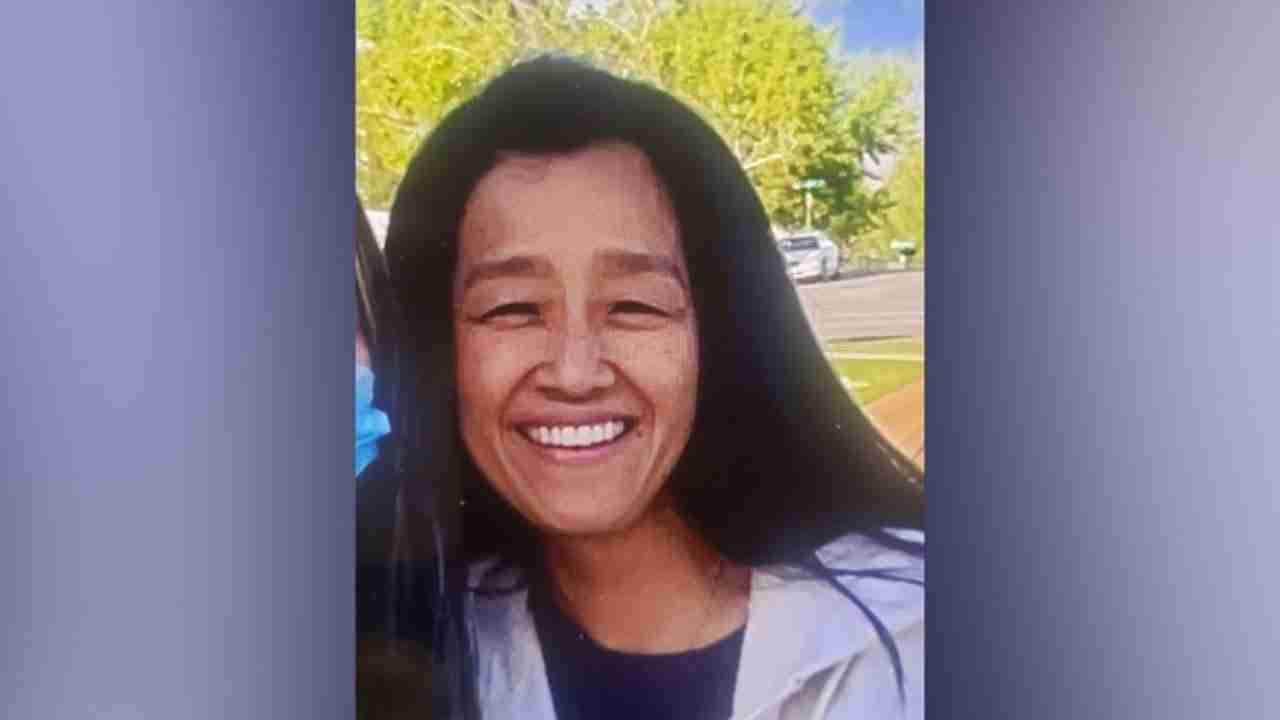 A man has been arrested for murder after police located a missing mother’s body near a Utah river on the Fourth of July.

William O’Reilly, 75, once worked with Masako Yamada Kenley, 53, at the United States Postal Service. In a news release the Sandy City Police Department said O’Reilly is now being charged in her death with counts of aggravated murder, desecration of a corpse, and obstruction of justice.

While the medical examiner has yet to release an official cause of death, Sandy Police Lt. Dean Carriger offered details in the affidavit.

“Kenley sustained two gunshot wounds; one was to her chest,” said Carriger. “She also had multiple injuries that were consistent with an edged weapon. She was shot and stabbed. In this order, that has not been determined yet.”

Police named O’Reilly as a suspect after using cell phone data and surveillance video to track Kenley’s whereabouts. Evidence showed that the two were together around the time she disappeared, though it was unclear to police whether or not Kenley went willingly with O’Reilly or if she was taken against her will.

Since his arrest, O’Reilly has admitted to turning off Kenley’s phone and removing the GPS tracking from her vehicle. Police also collected Kenley’s purse and shoes from O’Reilly’s vehicle.