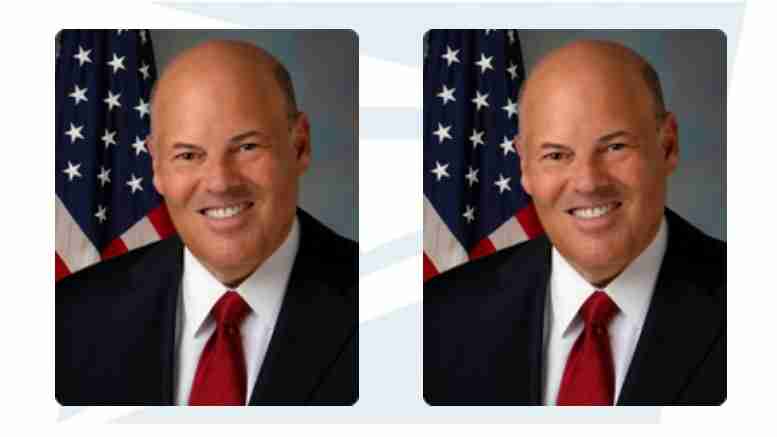 Congressional Democrats are calling on Postmaster General Louis DeJoy to protect the country’s mail from future delivery delays and raising questions about his leadership, urging President Joe Biden to fill vacancies on the US Postal Service’s Board of Governors so that the board can “seriously consider” whether the Trump administration appointee “is suitable to continue in his role.”

In two separate letters sent to DeJoy and Biden this week, scores of Democratic lawmakers raised a number of complaints about the postmaster general, who has told those close to him he wants to stay in his role under the new President, two sources told CNN earlier this month, despite his troubled tenure at the helm of the USPS and his background as a supporter and donor to former President Donald Trump.
Together, the two letters underscore the party’s deep frustration with DeJoy, whose decisions in the run-up to the 2020 election were criticized by Democrats for hamstringing USPS at a time when many Americans were relying on it to cast mail-in ballots. Federal judges across the country issued unprecedented decisions to temporarily block DeJoy’s changes from being implemented ahead of the election.

Dejoy bought himself the pmg position. He was put into place, by Trump, because Trump does not like Bezos, of Amazon. Dejoy has conflicts of interest. This is supposed to be a no no in the USPS. No dought USPS needs change but Dejoy is not it.

DeJoy is definitely not the change we need. Since he has been there the Post Office has been in termoil!