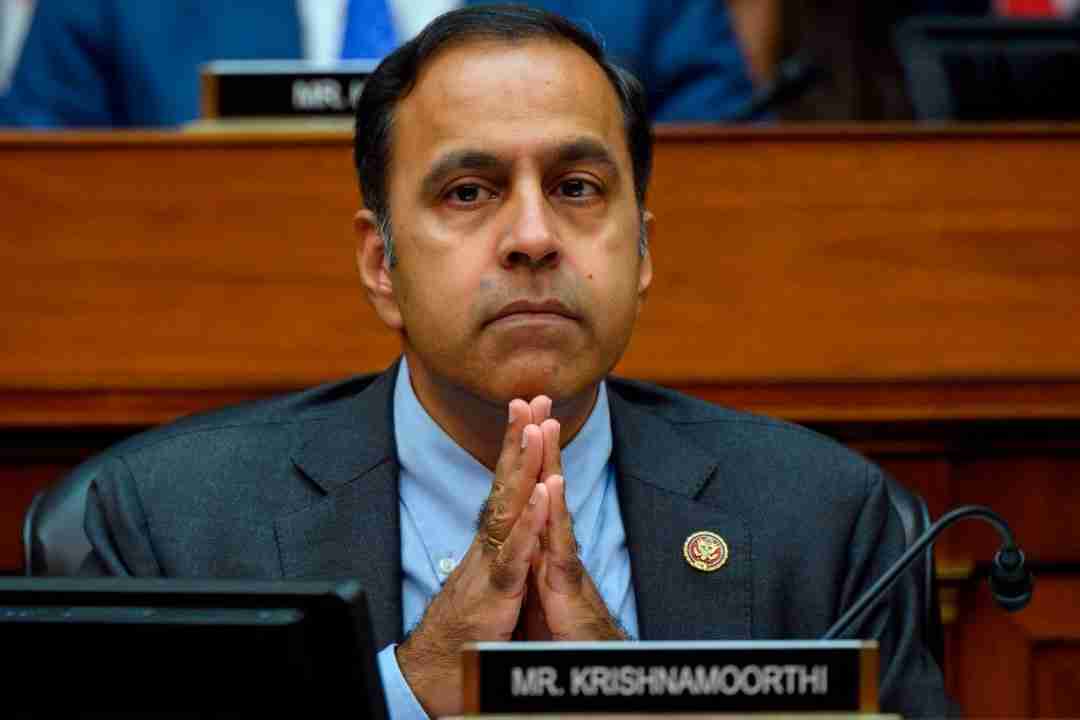 A Democratic congressman from Illinois is calling for the ouster of US Postmaster General Louis DeJoy, citing operational changes that have slowed first-class mail delivery under his watch.

In a letter sent to USPS Board of Governors Chairman Ron Bloom on Wednesday, Rep. Raja Krishnamoorthi — a member of the House Oversight and Reform Committee — pointed to the testimony from USPS employees on the “recent deterioration” of the agency, arguing that the changes made to save costs weren’t thoroughly vetted before their implementation.

“Following a field hearing of the House Committee on Oversight and Reform in Chicago, at which USPS employees testified to the recent deterioration of this decades-old institution, I am compelled to express my solemn belief that Postmaster General Louis DeJoy must be immediately removed through a majority vote by the Board of Governors,” he wrote