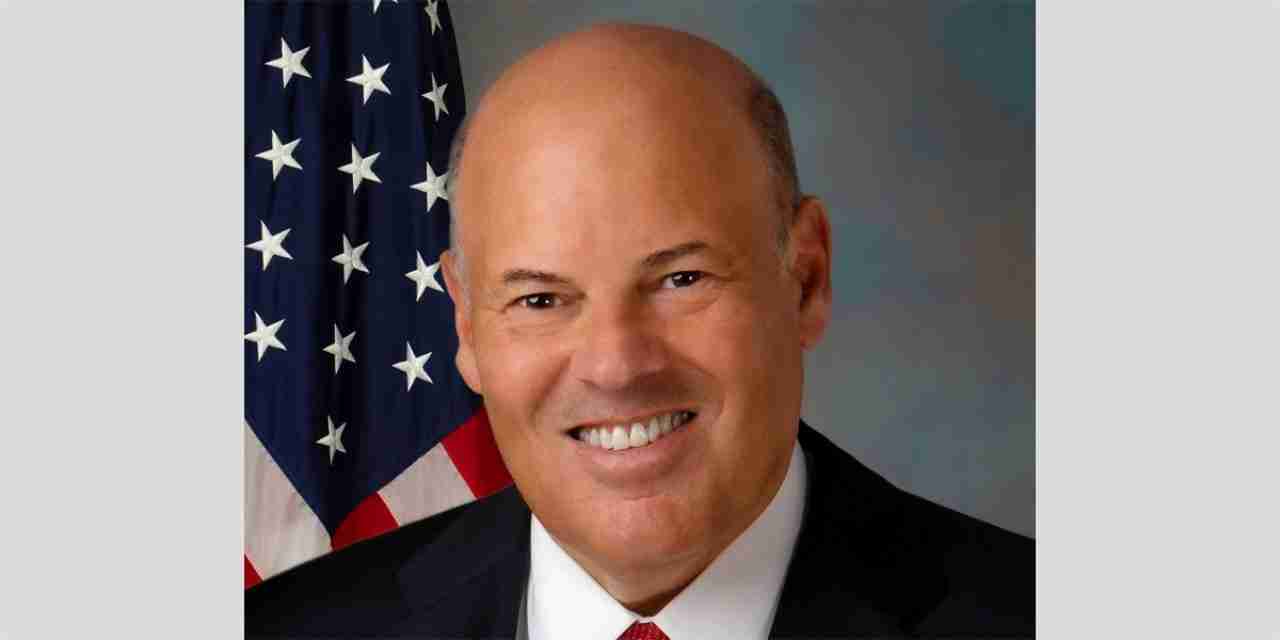 Two more members of the Postal Service Board of Governors finish their terms in December. Biden could replace them with members willing to fire the postmaster general.

Perhaps no question inspires more frustration, anger, and genuine disbelief within the Democratic base than “Why is Louis DeJoy still running the U.S. Postal Service?” Postmaster General DeJoy, the former logistics CEO who was appointed during the Trump presidency, has long been criticized for a series of actions that have both degraded the quality of the venerable institution and raised costs. Yet he continues to serve and implement his agenda during Joe Biden’s presidency. Rank-and-file Democrats cannot seem to fathom this.

It is technically true that the decision on whether DeJoy retains his position is not up to the president. The Postal Service Board of Governors, a nine-member collection of directors, is responsible for hiring and firing the postmaster general. Last year, the administration expressed “concerns about the postmaster general’s leadership” and “serious issues with the job he’s doing running the Postal Service,” just two of a host of comments from administration officials about DeJoy. But at that time, press secretary Jen Psaki insisted that “it’s up to the board to make a determination about leadership.”