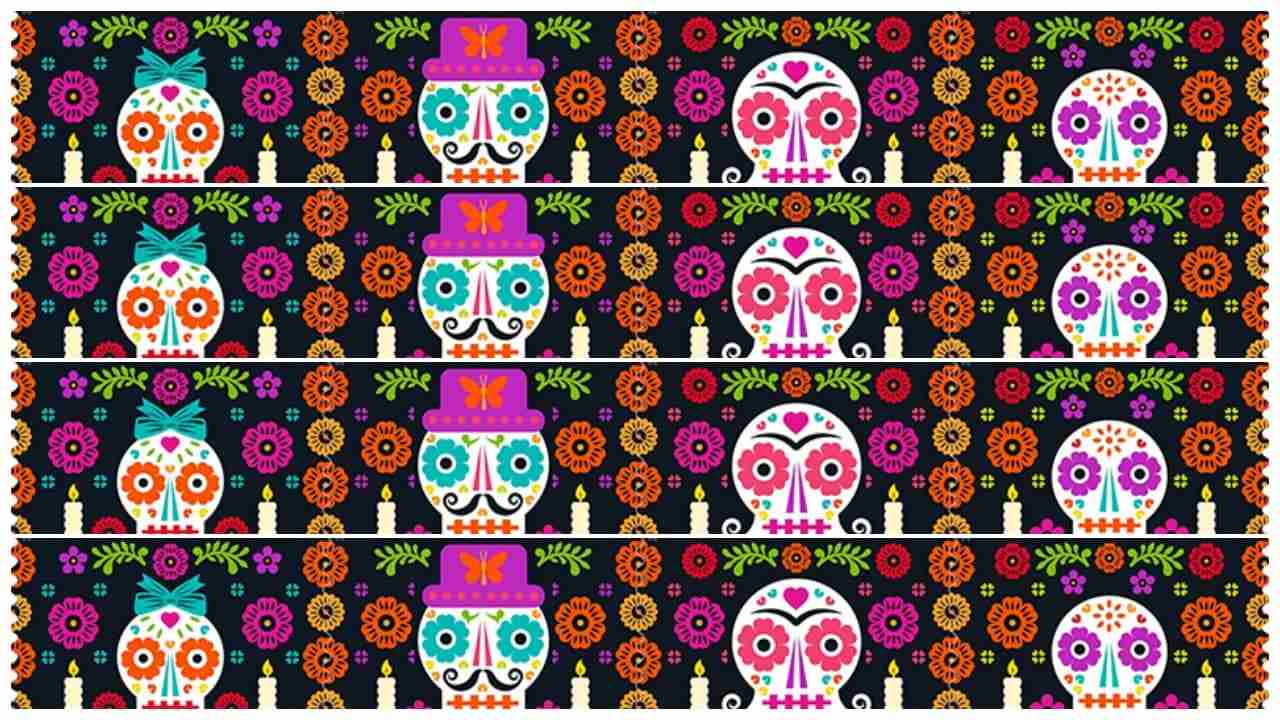 EL PASO, TX — The U.S. Postal Service commemorates the Day of the Dead, an increasingly popular holiday in the United States, with the release of four new Forever stamps. A dedication ceremony for the stamps was held today at the El Paso Museum of Art.

The Day of the Dead pane of 20 stamps are now available at Post Office locations nationwide. News of the stamps are being shared with the hashtag #DayoftheDeadStamps.

“In recent decades, Day of the Dead has caught on in the United States as a festive celebration for all ages,” said Michael J. Elston, secretary of the USPS Board of Governors, who served as the dedicating official. “These new stamps from the U.S. Postal Service provide a wonderful way to commemorate this colorful and life-affirming holiday.”

Day of the Dead celebrations can be traced back more than 3,000 years throughout pre-Columbian Latin America.

The Catholic missionaries who arrived with the Spanish colonizers starting in the late 1500s introduced All Saints Day (Nov. 1) and All Souls Day (Nov. 2) to the Americas, and the Indigenous peoples infused these holy days with their own rituals around commemorating and connecting with deceased ancestors. Instead of grieving the dead, the lives of the deceased were celebrated and their memories honored.

Today, Día de los Muertos, as it is known in Spanish, has become a beloved tradition, particularly in U.S. cities with large Mexican and Central American immigrant communities.

The modern version rose out of the activism of the 1970s, when Chicano artists in Los Angeles and San Francisco lifted up Day of the Dead to affirm their heritage and build pride. They combined contemporary and traditional iconography to appeal to all generations of Mexican Americans, unite the community and guide the public toward a more positive understanding of Mexican culture.

Hundreds of thousands of Americans from all walks of life have come to appreciate and enjoy Day of the Dead. Celebrations hosted by museums, galleries and community centers take place each November and may feature a festive procession, skeleton costumes, face painting, music, dancing, special food and arts and crafts workshops.

At the center of it all is the ofrenda, or offering, honoring not only departed family members but also heroes and celebrities. Often assembled by artists, ofrendas feature colorful textiles and cut tissue paper; marigolds and other flowers; candles; photographs; and mementos, as well as the iconic decorated candy or papier-mâché skulls.

The Day of the Dead, with all its exuberant color, life-affirming joy and appeal for the whole family, is fast becoming a popular American holiday.

Luis Fitch designed and illustrated the Day of the Dead stamps and Antonio Alcalá was the art director.

Each of the pane’s five identical rows includes four colorful stamps featuring several iconic elements of a traditional Day of the Dead ofrenda.

Stylized, decorated “sugar skulls” are personalized as four family members, one per stamp: a child with a hair bow, a father sporting a hat and mustache, a mother with curled hair and another child. The lit candles flanking each sugar skull are beacons to guide deceased loved ones on their annual return journey to the land of the living.

Dotting each stamp and adorning their shared vertical borders are marigolds (cempazuchitles), the most popular Day of the Dead flower. The vibrant colors of the flowers and other embellishments, along with the white of the sugar skulls, stand out brightly from the stamps’ black background.

Customers may purchase stamps and other philatelic products through the Postal Store at usps.com/shopstamps, by calling 844-737-7826, by mail through USA Philatelic, or at Post Office locations nationwide.

Forever stamps will always be equal in value to the current First-Class Mail 1-ounce price.

A video of the ceremony will be available on facebook.com/usps. Information for ordering first-day-of-issue postmarks and covers is at usps.com/shop.