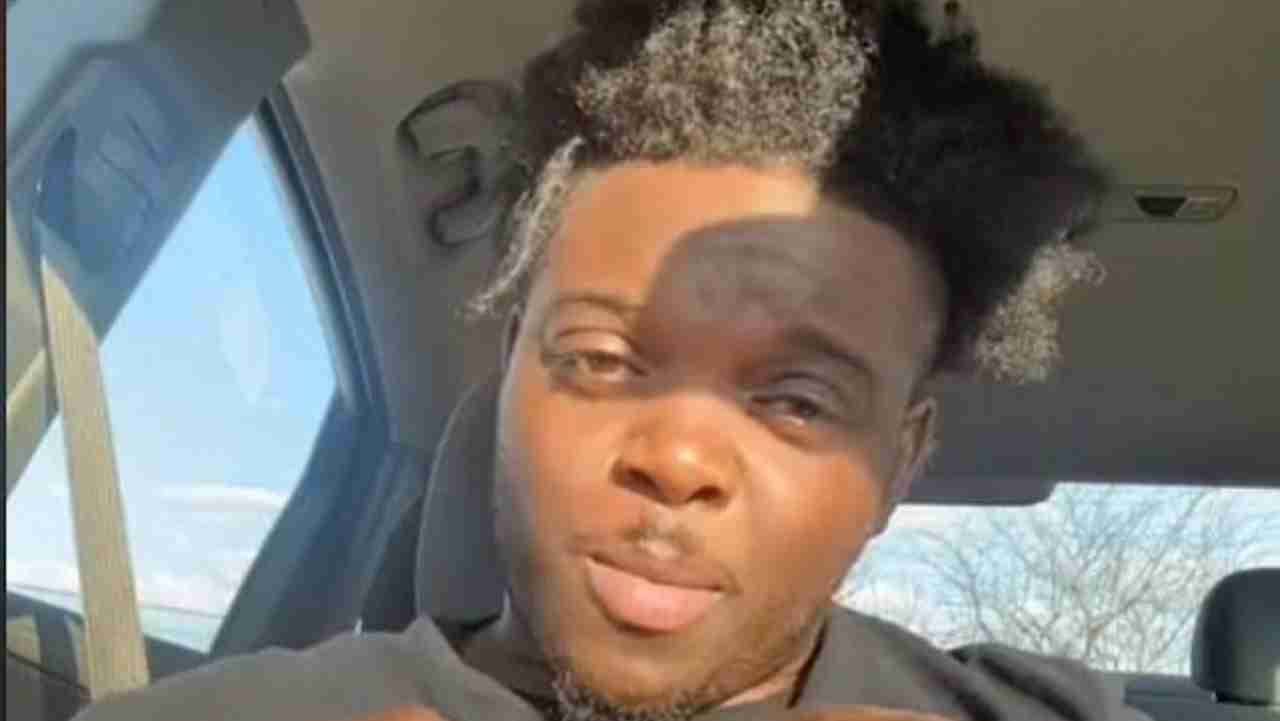 On Sunday, at least 300 people showed up at a vigil to say their goodbyes to 26-year-old Kealon Gilmore.

DALLAS — The family of the 26-year-old who was killed in a shooting at a concert in southern Dallas is wanting answers.
A total of 17 people were shot last weekend. On Sunday, at least 300 people showed up for a vigil and a balloon release in honor of the young man who died.
“Through the storm, through the night. Take my hand, and lead me home…” The songs at the vigil were about love and prayer.

Family and friends gathered to say goodbye to Kealon Gilmore.
“I lost my son. A good kid. A good kid,” said Shalonda Gilmore, the victim’s mother.