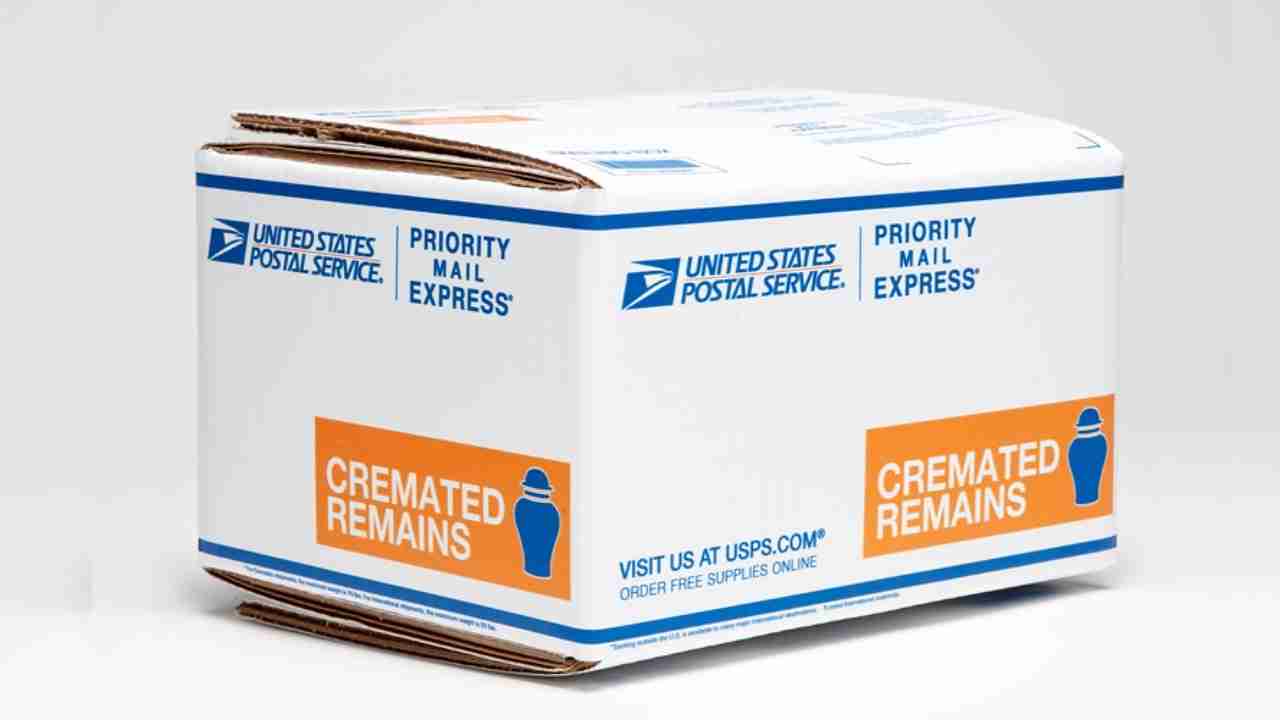 The Postal Service is discontinuing Cremated Remains Animal Kits, which are used to ship the cremated remains of pets and other animals.

Introduced in 2020, the kits, like the Cremated Remains Human Kits, were designed to bolster the visibility of cremated remains parcels in the mailstream.

The animal kits will remain available online at usps.com/postalstore until supplies are depleted.

After that, the word “human” will be removed from the Cremated Remains Human Kits, which will remain on sale online.

The animal kits are available in two versions.

USPS decided to discontinue the animal kits due to extremely low order volume.

Employees who have questions should email them to expeditedpackaging@usps.gov.