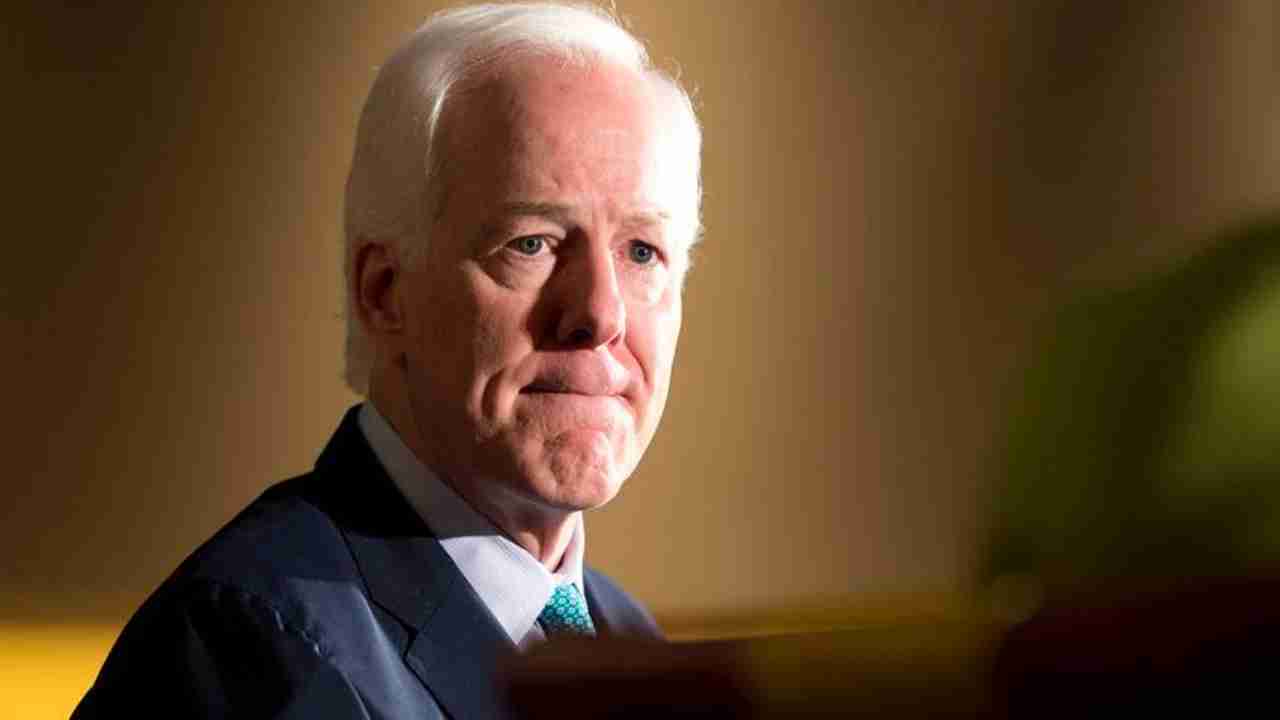 U.S. Senator John Cornyn (R-TX) today introduced an amendment to the Postal Reform Act that would bar the Commissioner of Customs and Border Protection (CBP) from granting package security waivers to Russia, China, North Korea, and Iran in an effort to prevent dangerous exports of fentanyl from entering the U.S. through the United States Postal Service (USPS).

“Unfortunately we’ve recently hit a grim milestone: 100,000 Americans were killed in a single year by drug overdoses,” said Sen. Cornyn. “Many of those deaths are the result of overdoses on fentanyl, a synthetic opioid that often enters the country illegally through postal shipments from countries like China. This amendment would bar CBP from allowing packages to enter the United States without proper screening and hopefully stem the tide of overdose deaths in Texas and the rest the nation.”

Under the Strengthen Opioid Misuse Prevention (STOP) Act, which Sen. Cornyn supported, all nations are required to provide “Advance Electronic Data” (AED) for packages entering the United States. This data helps CBP and USPS identify drug shipments and coordinate law enforcement efforts through data sharing. If a package is not accompanied by AED, the package can be rejected or subjected to further screening. Under the law, the CBP Commissioner has the authority to grant waivers to countries that cannot provide AED for technical reasons or if the country does not present a significant threat to US security due to organized crime or drug trafficking. Despite clear Congressional intent that CBP be conservative with these waivers, the agency has granted over one hundred of them since the STOP Act became law. This amendment would bar the CBP Commissioner from granting these waivers to adversaries of the United States, specifically China, Russia, North Korea, and Iran.

That’s all well and good, however the main artery to bring fentanyl into the US is along our southern border. Fool Biden has turned our southern border into a free for all for drug smugglers, terriorists , and any other scum slithering into the United States. Way to go Joe!