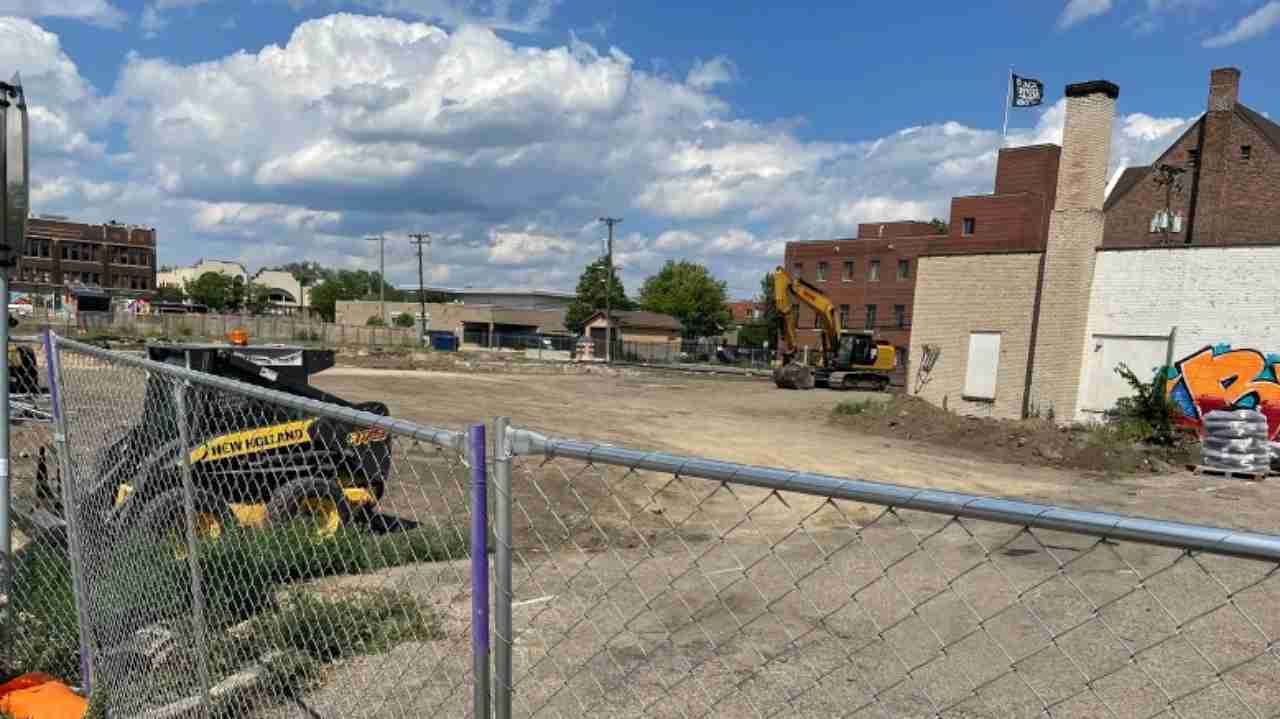 Construction to rebuild a South Minneapolis post office that burned down in the 2020 riots appears to be underway.

Context: The Minnehaha Post Office, which had served the community for decades, was completely destroyed during the unrest that followed George Floyd’s murder.

What they’re saying: A USPS spokesperson didn’t respond to Axios’ request for comment on the plans or the expected completion date.

Of note: A second post office that was destroyed on Lake Street is also being rebuilt.