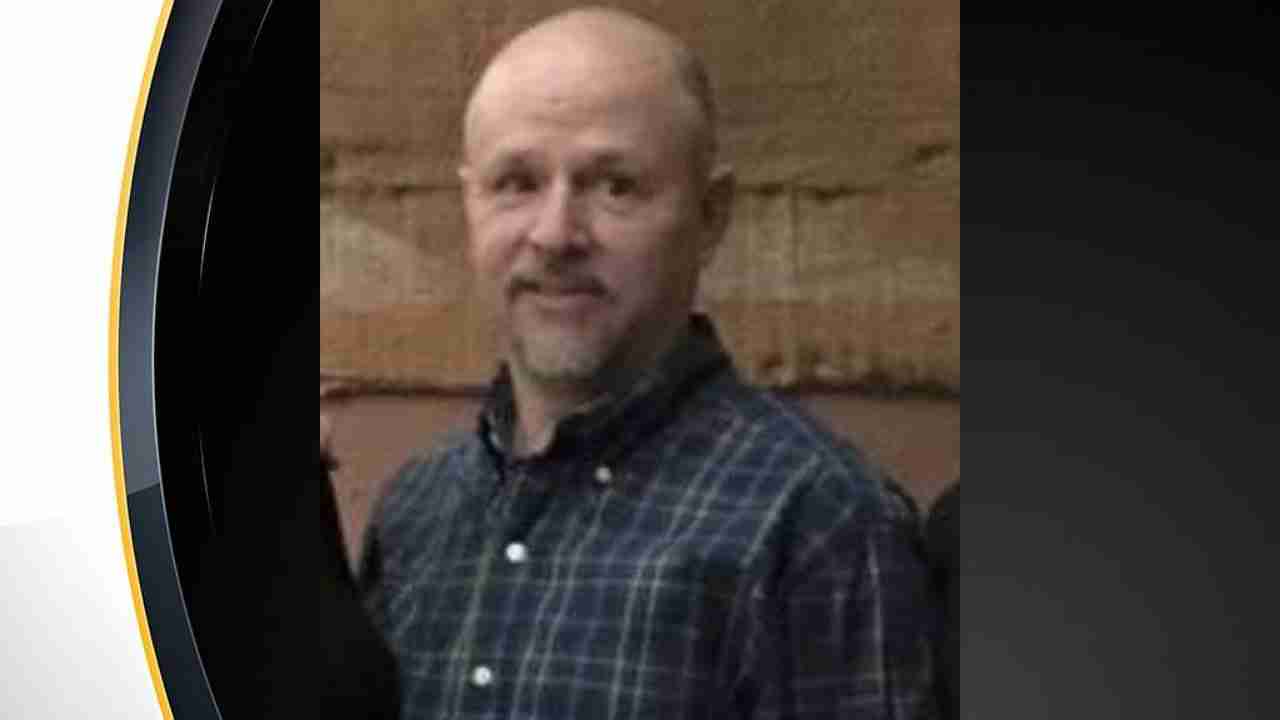 ALLEGHENY COUNTY, Pa. — People helped raise money for the family of a postal worker shot and killed while on duty in a Pittsburgh suburb earlier this month.

Lou Vignone was shot and killed in Collier Township while on his delivery route on Oct. 7. Federal investigators arrested and charged his former neighbor, Eric Kortz, in connection with the shooting.

On Saturday, people at an event in Rennerdale were asked to help out Vignone’s family with a little extra money.

“Everybody’s still in shock that it actually happened – that it happened and it happened to Lou. Nobody’s still believing it’s real,” said Andy Giroski, president of the Rennerdale VFD.