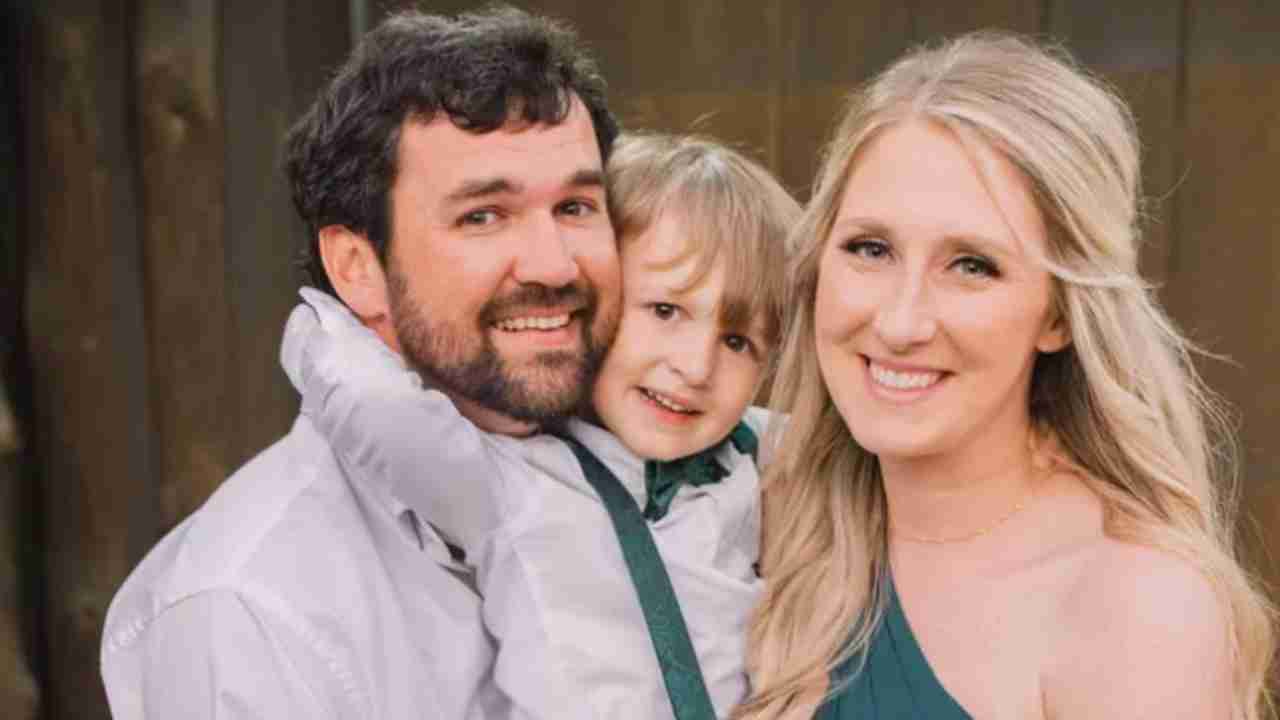 JACKSON, Miss. – A college fund has been created for the 3-year-old son of Brad Pennington, a United States Postal Service employee who was killed while working on Thursday, July 20.

Pennington was killed after his mail vehicle was hit during a police pursuit that led from Pearl to Jackson. Pearl police were chasing Brandon Andrews, 20, who they said hit Pennington’s vehicle on Maria Drive. He died from his injuries.

Vicksburg Daily News reported people began asking Pennington’s family how they could support his 3-year-old son, Westin. His family created a 529 Plan, which is an investment account that can be used to pay for his education.

Contributions to Westin’s education fund can be made here. All contributions will be directly deposited into a 529 Plan.

Please contribute to this 529 plan, lets show the USPS is a family!