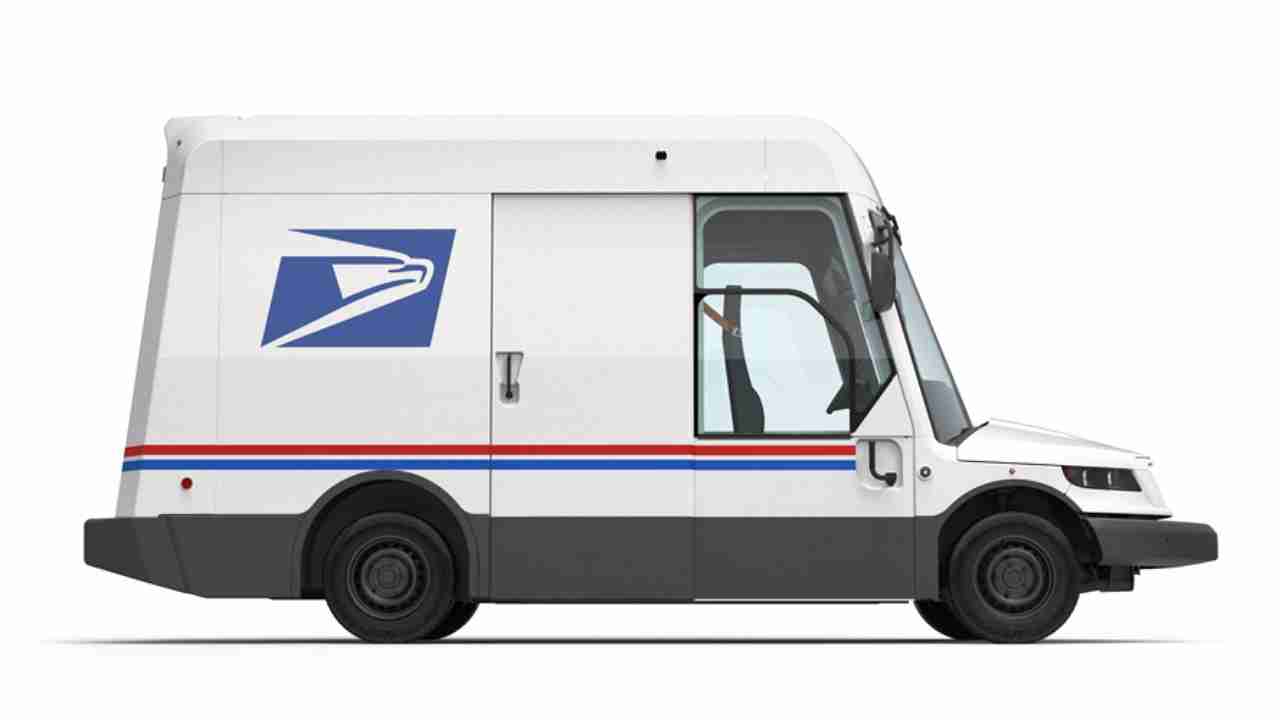 Editor’s note: Written by Paul Steidler, a senior fellow with the Lexington Institute, a public policy think tank based in Arlington, Virginia.

Climate activists are giving us a preview of their fanatical impulses to force Americans to purchase electric cars and trucks. Exhibit A is the reckless, hypocritical, and short-sighted demands they are making of the U.S. Postal Service (USPS) to buy an all-electric fleet of delivery vehicles.

Fifteen months ago, USPS first announced plans to replace its dirty, dangerous fleet and the activists pounced. These vehicles are an average of nearly 30 years old, many without air conditioning and modern brake systems. More than 400 have caught on fire in recent years. They have high maintenance costs and are inefficient, impeding USPS’s ability to make timely deliveries. Worse, they are dangerous.

In the first installment of 50,000 vehicles, USPS plans are for 20 percent to be electric. This is a much higher proportion than the general auto market. Just three percent of all new vehicle sales in 2021 were electric. In the next round, USPS could procure an even higher percentage of electric vehicles as announced by the Postmaster General on March 24.

First- USPS is a vehicle FLEET. Do not compare them to non-fleet EVs. Walmart, Amazon, and FedEx are moving to EV fleets without fear.
Second- Explain what is “unreliable” in the Ford Transit Platform (expected Drivetrain for the NGDV) https://rb.gy/lqwo3v or Ford Lightning truck (equivalent 68MPG)?