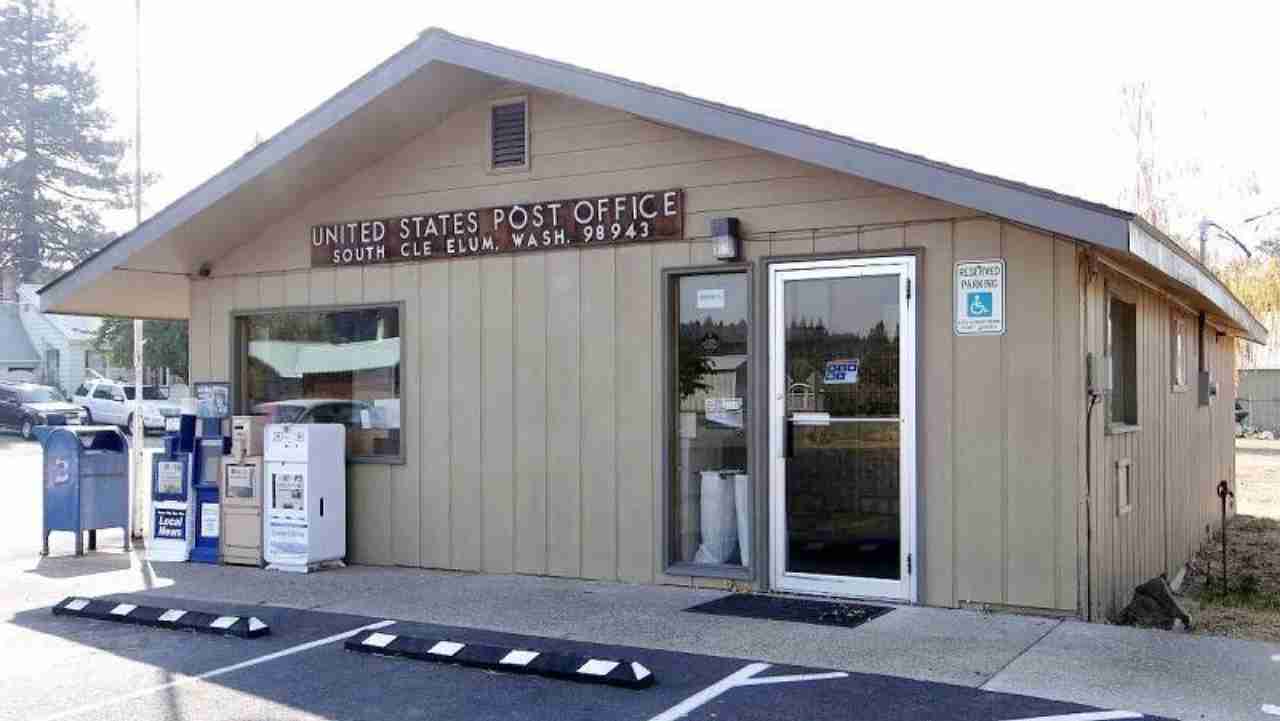 KITTITAS COUNTY, Wash. — One woman was arrested in South Cle Elum on June 27 for her believed involvement in three burglaries at the South Cle Elum Post Office. A search warrant was served at the 29-year-old woman’s home following burglaries on June 14, 21 and 26.

In each burglary, someone forced their way into the secured area to take mail and packages. The US Postal Inspection Service was contacted after the first burglary.

After the second burglary on June 21, Kittitas County Sheriff’s deputies collaborated with Postal Inspectors to put a motion-activated camera. On June 26, the woman was caught on video inside the secured area, rifling through packages. Footage showed her seeing the camera, pulling it down and throwing it outside, though it was later recovered, according to KCSO.

When Kittitas County Sheriff’s deputies and US Inspectors went to the woman’s home, she was wearing the same sweatshirt as she was in the footage. KCSO reports the rest of the outfit she was wearing and property stolen from the post office were found inside her home.