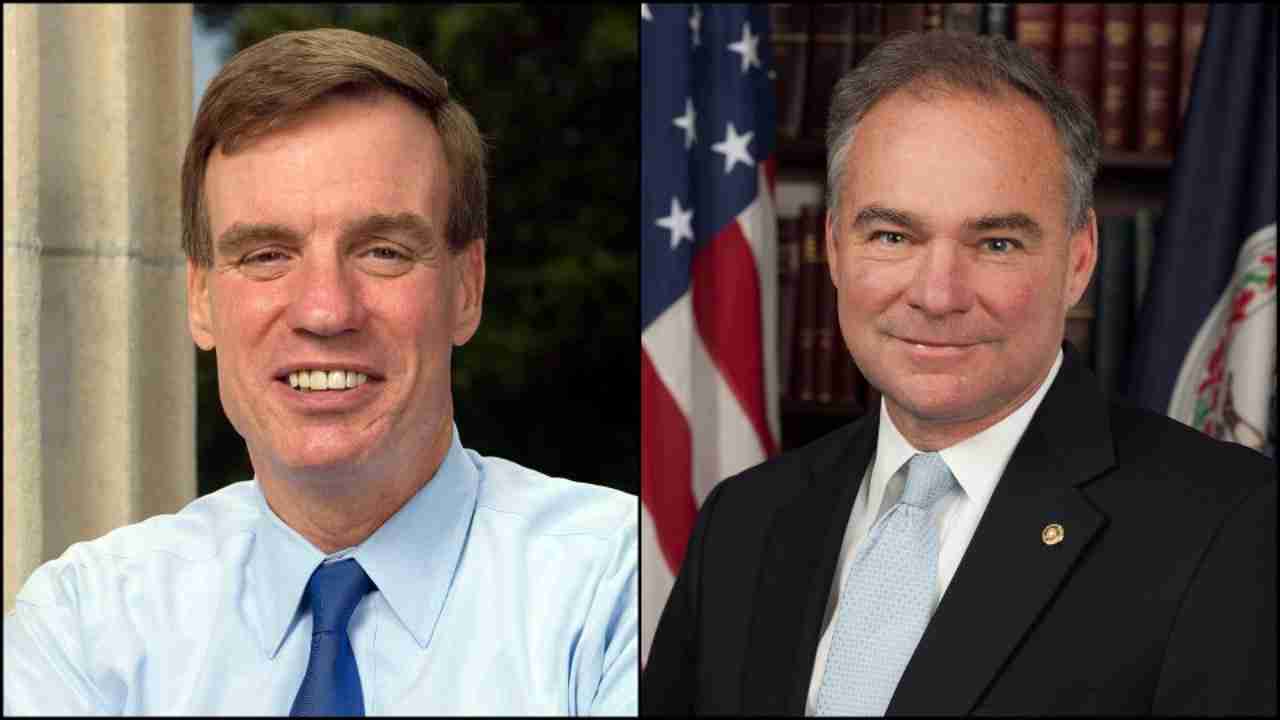 WASHINGTON – U.S. Sens. Mark R. Warner and Tim Kaine (both D-VA) urged congressional leaders to quickly confirm President Joe Biden’s nominees to oversee the U.S. Postal Service (USPS), which has experienced unacceptable delays under the current Postmaster General, Louis DeJoy. Once Biden’s nominees to the U.S. Postal Service Board of Governors are confirmed, they can provide strict oversight over DeJoy’s ten-year strategic plan for postal operations, which has not yet been publicly released, but is expected to call for higher postage rates and further slowing of mail deliveries, according to media reports and recent congressional testimony.

“We write to express our support for President Joe Biden’s nominees to serve on the Board of Governors of the United States Postal Service (USPS) and to call for their immediate consideration before the Homeland Security and Governmental Affairs Committee and the full Senate. The President’s nominees – Mr. Ron Stroman, Mr. Anton Hajjar, and Ms. Amber McReynolds – represent experienced, thoughtful experts on the Postal Service who will help to guide USPS through its current financial and logistical challenges. Acting with all possible speed to expedite their confirmations is critical as the Board of Governors will soon review Postmaster General Louis DeJoy’s 10-year strategic plan,” said the Senators in a letter to Senate Majority Leader Chuck Schumer (D-NY) and Chairman of the Homeland Security and Governmental Affairs Committee Gary Peters (D-MI). “During the COVID-19 pandemic, we have once again seen the critical role of USPS in connecting our communities, and yet unacceptable mail delays have occurred due in part to ineffective leadership. Whether it is manifest in the delivery of birthday and Christmas cards or stimulus checks and medications, service levels have fallen to unacceptable levels. It is crucial that the Senate quickly move to confirm President Biden’s nominees to bring renewed focus on the vital, public service that USPS provides and ensure that mail delivery improves to the standards Americans have come to expect for generations.”

“Despite historic delays in recent months, the Postmaster General has indicated he plans to announce a new strategic plan in the coming weeks that would cut service standards and raise prices. From what we understand, Mr. DeJoy’s plan seems tailored towards codifying the very delays which have deeply frustrated so many Americans today,” the Senators added in today’s letter.

This is nothing more than, “We need to get our people in there so they’ll do what we want.” WE have had decades pf PMGs who thought they could “fix” the Postal Service while not changing anything. It was a fool’s errand. DeJoy is not that. He may not be doing everything the best way but he needs to be given a chance and the people who strongly dislike Trump need to get out of his way.