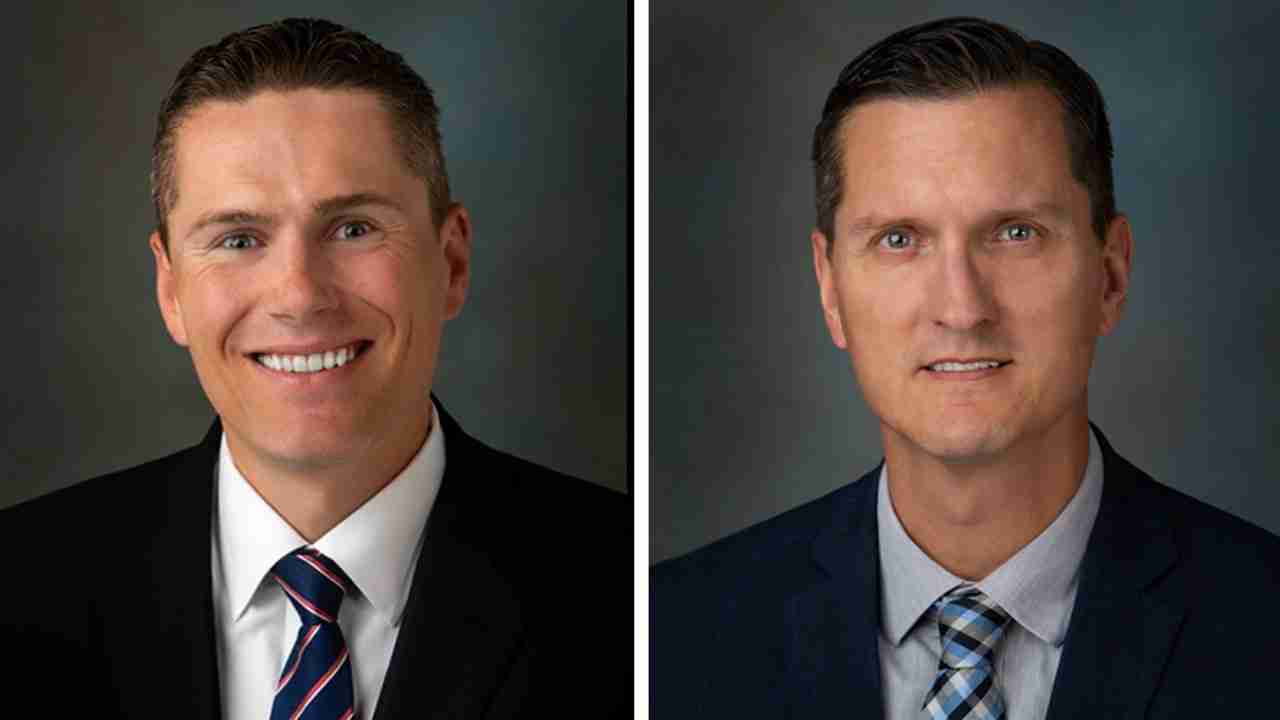 Christopher A. Nielsen, the Postal Service’s chief information security officer and vice president, has accepted an appointment as inspector in charge for the Postal Inspection Service.

Since joining the USPS Corporate Information Security Office in 2018, Nielsen has led several initiatives that bolstered the organization’s cybersecurity.

Ray, inspector in charge of the Postal Inspection Service’s Cybercrime and Analytics Group, has worked alongside the Corporate Information Security Office since 2013.

He led the development of the Inspection Service’s cybercrime program and established strong partnerships with the FBI, among other accomplishments.