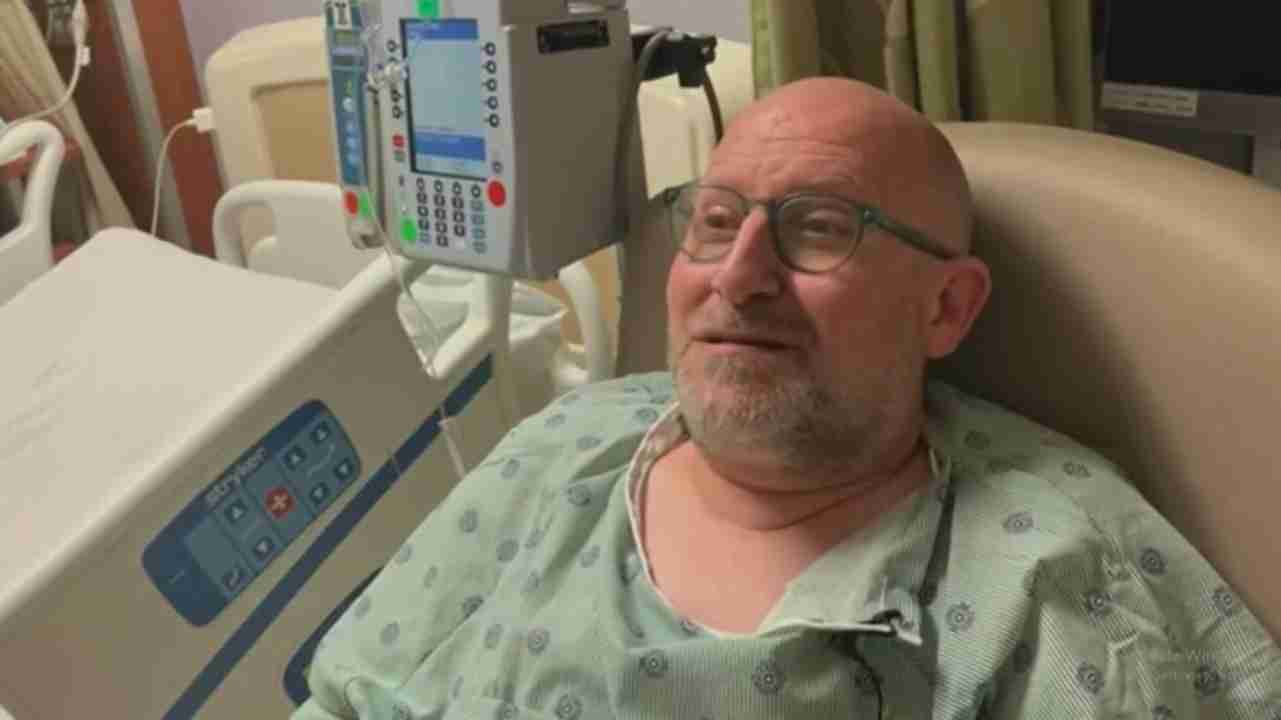 CHICAGO (CBS) – A man is in the hospital after being hit by a vehicle he said was a U.S. Postal Service van.

The man shared his story with CBS 2’s Tim McNicholas. The man said he was walking across Marshfield Avenue when the van was turning off of Wrightwood Avenue. He said the van struck him in the leg, knocked him down and then drove off around 1 p.m. on Sunday.

In a hospital bed at Advocate Illinois Masonic Medical Center, Marc Filerman was preparing for a surgery on his leg Tuesday.

“Stressed about a whole lot of things and in pain, I mean my whole leg,” he said.

“They must have smashed like right into my leg because there’s multiple fractures, there,” he added.

Filerman said he tried to stand up after the van hit him, but quickly realized he couldn’t.

“So I fell right to the ground because I couldn’t get up and that’s when they just took off,” he said.

Avery Harris said he was riding in a car behind the USPS van with his friends.

“It looked like he slowed down a little bit, but then he kept driving,” Harris said. “And then we saw Marc on the ground.”