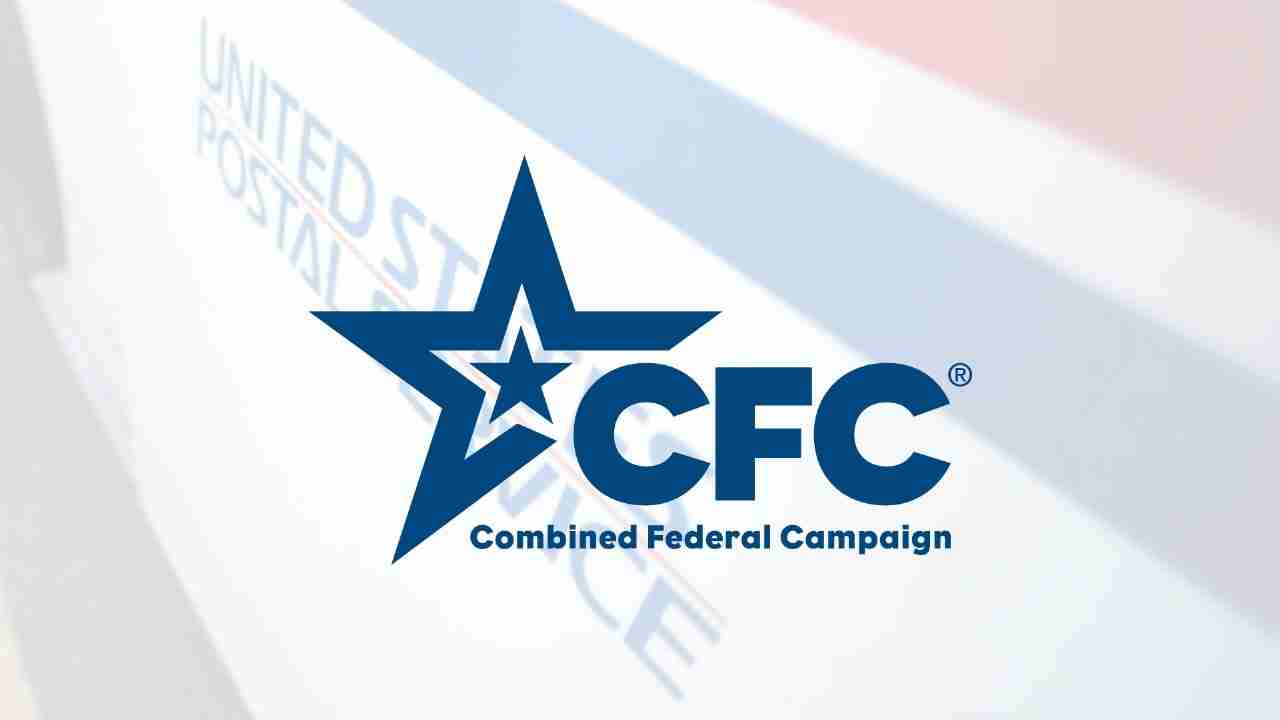 The Combined Federal Campaign’s cause of the week is Giving Tuesday.

This year marks the 10th anniversary of the observance, which takes place on the Tuesday following Thanksgiving.

What started in 2012 as a local endeavor in New York City is now a global movement dedicated to charitable giving and “radical generosity.”

The Combined Federal Campaign, or CFC, partnered early with Giving Tuesday, and federal employees have historically turned it into the biggest giving day of the campaign.

Giving Tuesday is what the military would refer to as a “force multiplier” for the CFC: a catalyst for increased performance.

Organizers are urging federal employees to seize the day and give generously to one or more of the thousands of charities under the CFC umbrella.

If you’re new to the CFC, there’s no time like Giving Tuesday to get started. The online CFC Donor Pledging System has more information about the campaign, along with a gateway page that allows participants to easily access their local CFC website. (Paper pledge forms are available for those who do not wish to donate electronically.)

And if you’ve given in the past, why not use Nov. 29 to increase your pledge or to donate to a new cause? Or perhaps make a special donation in honor of the observance’s 10th anniversary?

The goal for the Postal Service this year is to raise $5 million.

Most donations are monetary, but volunteer work can also be pledged and will count toward the USPS total.

Employees with questions can email the Postal Service’s CFC team.

Participation in the CFC is voluntary.

CONTINUE READING AT » A decade of good | USPS News Link