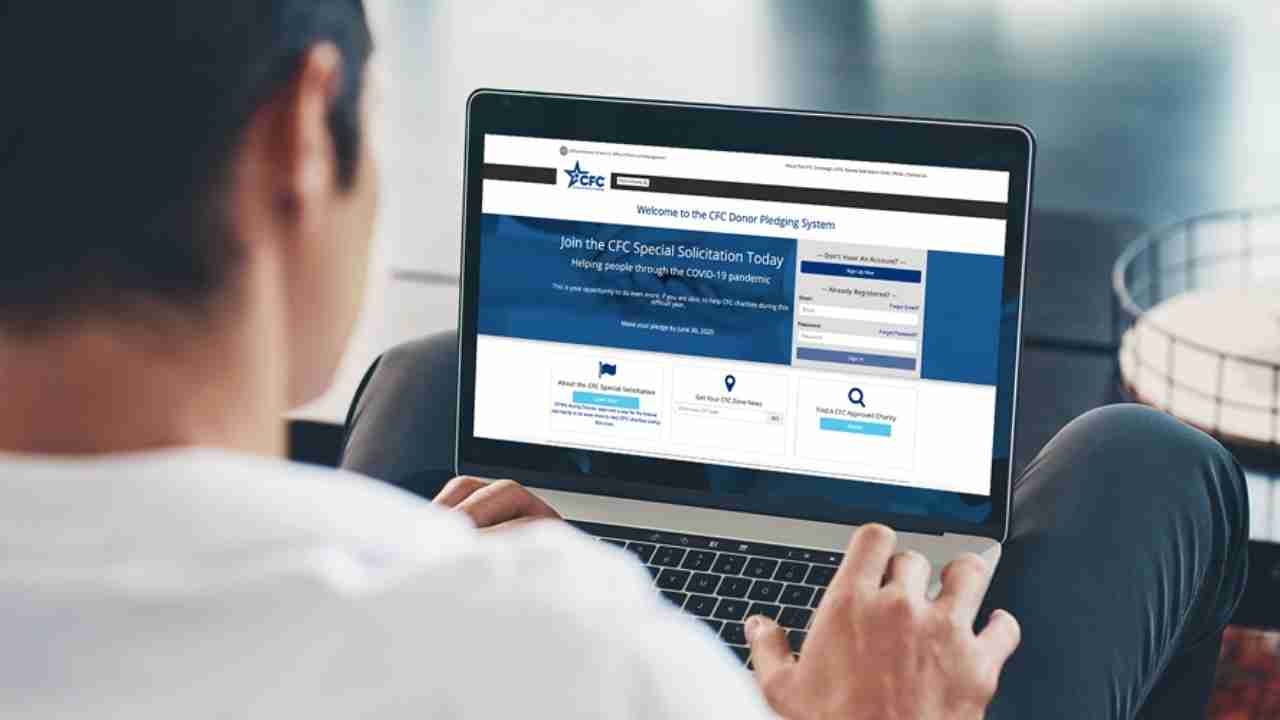 The Combined Federal Campaign (CFC) has reopened so federal employees can contribute to charities helping people affected by the ice storm that struck Texas and other states this winter.

The U.S. Office of Personnel Management, which runs the CFC, is offering the special solicitation period. Donations can be made through April 9.

Postal Service employees can use the online donation portal or the CFC Giving mobile app, available for Apple and Android devices, to make a donation to the charities, which were vetted and approved to participate in the 2020 Combined Federal Campaign.

Employees can make a new gift or an extra gift. However, they cannot change payroll deductions made during the previous campaign cycle, which ended Jan. 15 for the 2020-21 cycle.