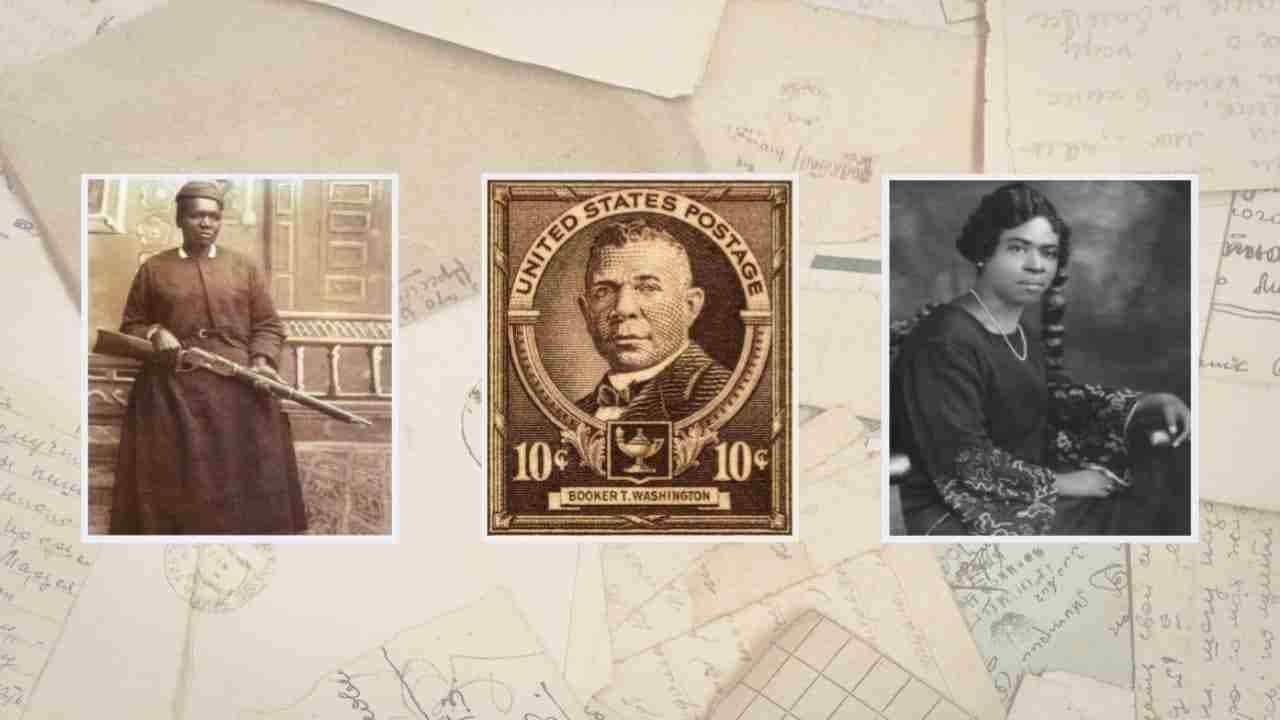 In honor of Black History Month, Lob is excited to highlight the contributions of some of the African American postal workers that influenced the system we use today. While these are just a few of many, their stories stood out to us for their bravery, activism, and pioneering spirits.

During the beginning of the 20th century, many African Americans found work in the Postal Service and laid the foundation for the Black middle class. Today around 27 percent of the Postal Service workforce is African American. USPS continues to honor Black history through commemorative stamps, one of the most recent being Gwen Ifill, a trailblazing journalist in both print and broadcast mediums. This stamp is part of the Black Heritage Series that has honored civil rights icons, leaders and community figures in the last century.