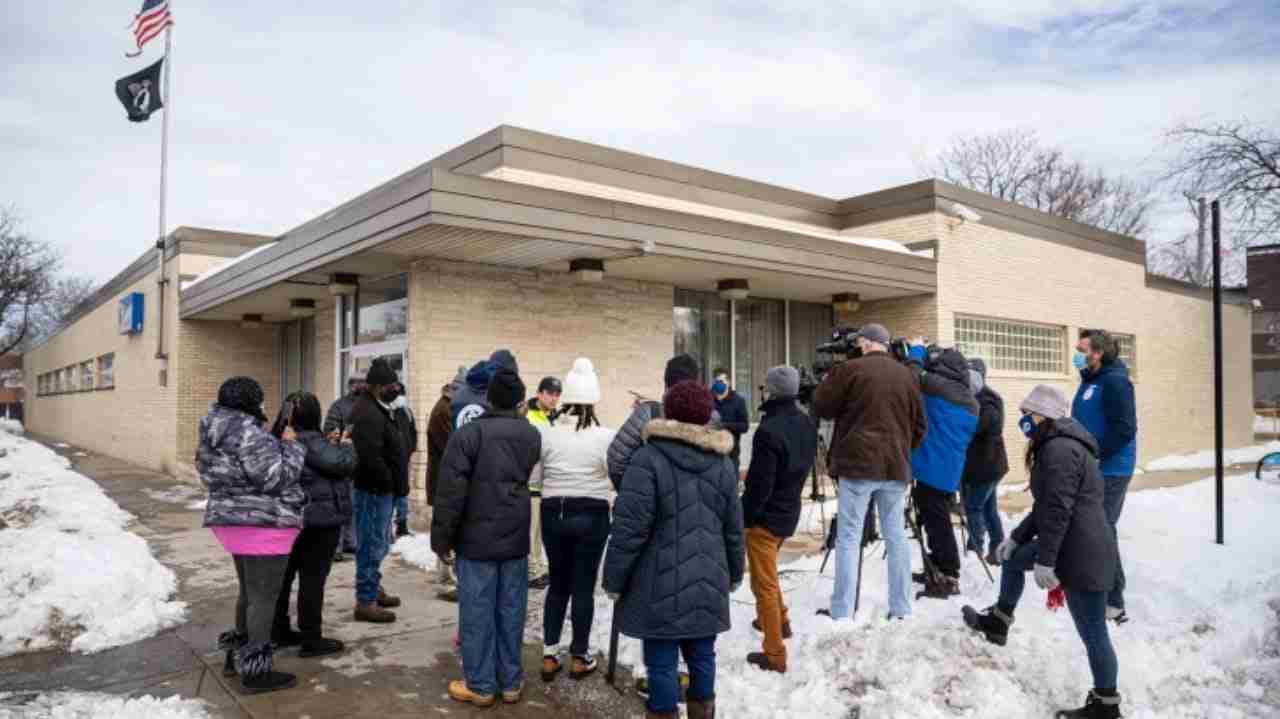 For nearly a year, Prater — who was replaced earlier this month — had faced a bevy of calls from congressional leaders and aldermen to resign after an onslaught of complaints from residents about severe delays.

Prater was replaced in Chicago by Eddie Morgan Jr., an Air Force veteran with 22 years of Postal Service experience. He had been executive postmaster in Kansas City. Prater is now postmaster in Milwaukee.

“It was 100% necessary to replace Wanda Prater and I just hope that this leads to some change,” Scott said. “She had a lot of time and a lot of power behind her. She could’ve been more proactive, but she only chose to be reactive during a time of COVID when people needed the post office the most.”

Scott hopes Morgan can make significant changes but isn’t betting on it.

“Prater is now postmaster in Milwaukee.” and so the cycle continues.

This dance is known as the Postmaster Shuffle.

I feel sorry for Milwaukee. Prater is now their postmaster