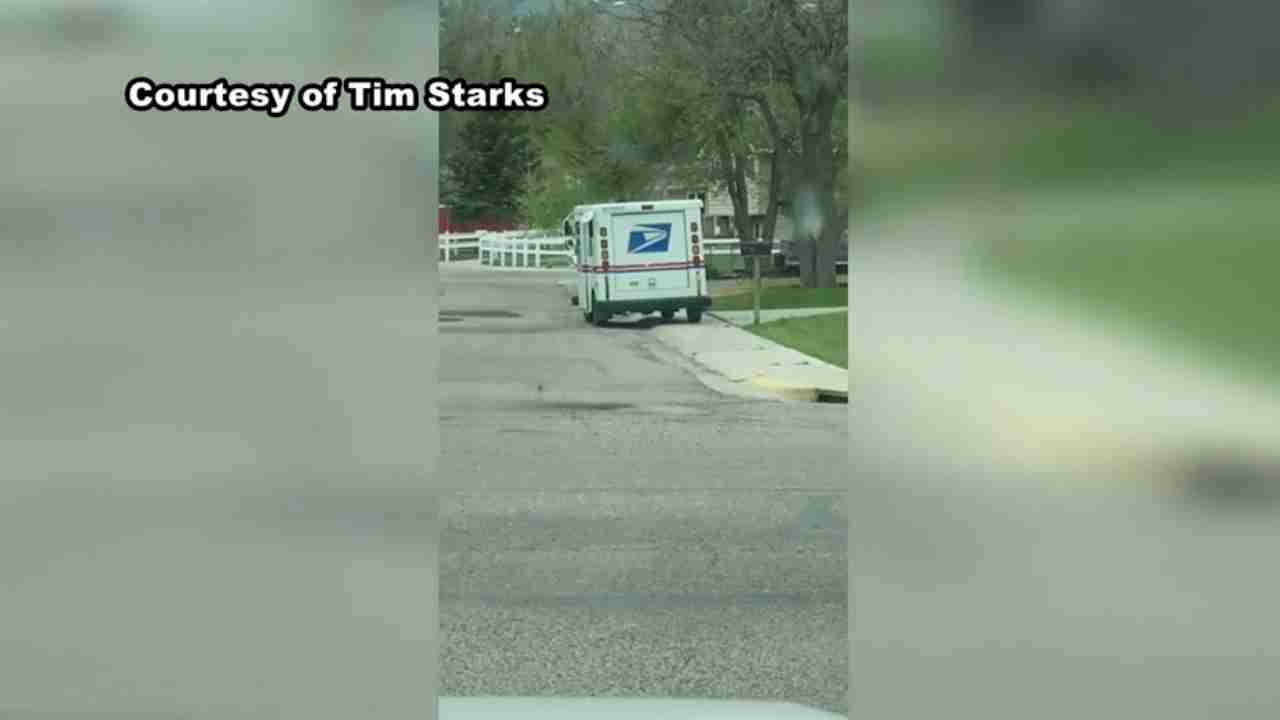 CASPER, Wyo. (Wyoming News Now) – A seven-month battle over mail delivery safety has left a Casper man driving to the next town to pick up his mail.

“This has really been an issue that I’ve noticed since February, and it’s been ongoing, and you see LLVs and postal vehicles driving up and down the sidewalks servicing the mailboxes here, and it’s just a huge safety issue,” said Tim Starks.

Starks says he’s worried about his children and others in the Paradise Valley neighborhood that may run onto the sidewalk in front of postal vehicles that he has seen driving on the sidewalk.

He says he raised his concerns to local Casper supervisors, then went to the post office in person when nothing had changed.

“I then went to the post office, and I sat for over an hour, on April 13, waiting to speak to the postmaster to talk to him about this issue, and he wouldn’t meet with me,” said Starks.

On Aug 16, Starks received a letter from the post office stating that due to continued harassment, Postmaster Shawn Stotts had cut off mail delivery to his address.

In May 2011, the National Association of Letter Carriers spoke out against the practice of mail delivery people driving on sidewalks and encouraged local unions to insist that carriers be instructed not to drive on sidewalks.