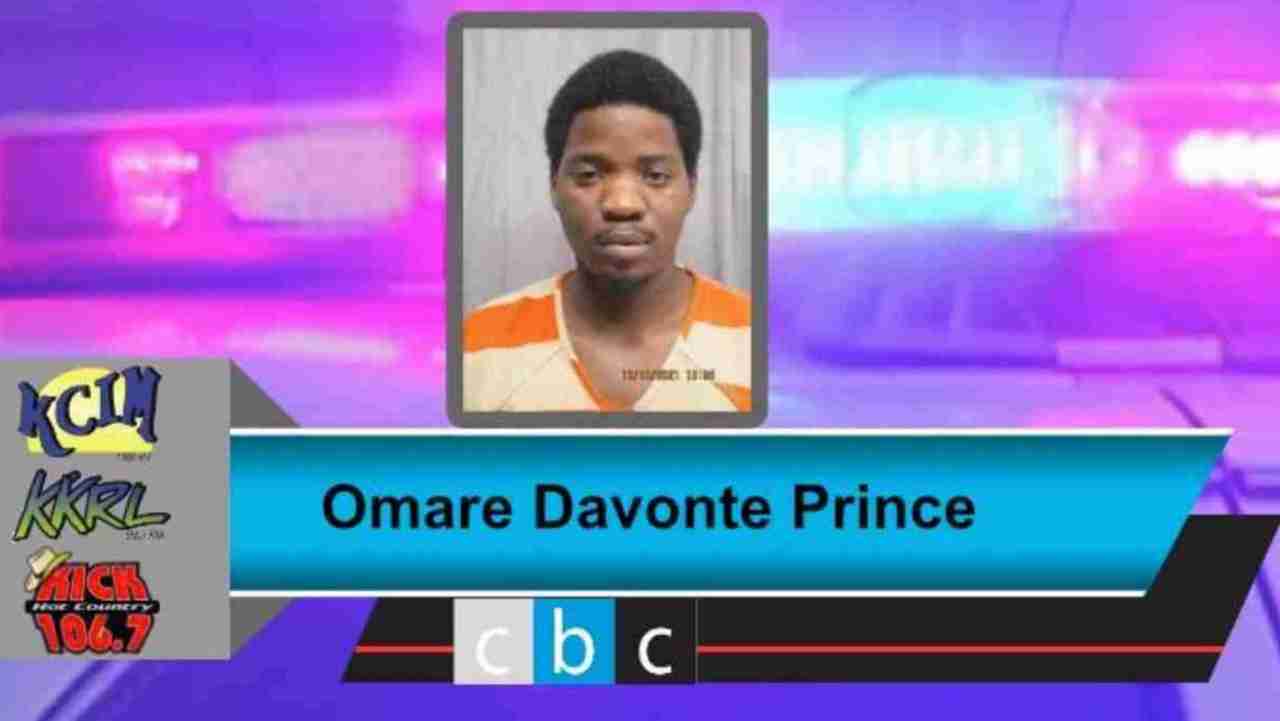 A Carroll man arrested in April for assaulting a postal worker has been sentenced in Carroll County District Court. According to court records, 25-year-old Omare Davonte Prince was charged with assault with the intent to commit sexual abuse, an aggravated misdemeanor.

The charge stemmed from an April 20 incident in the 500 block of E. 18th Street. A Carroll Police Department affidavit says Prince grabbed the buttocks and crotch of a female mail carrier while she was inside the Fairview Apartment building.

When the victim attempted to leave the building, Prince followed her and continued making inappropriate comments. He pled guilty in June to a lesser count of assault causing bodily injury, a serious misdemeanor, and was sentenced Thursday to a year in the Carroll County jail.

However, that jail sentence and associated fines were suspended, and Prince was instead placed on probation for two years with the Carroll County Probation Office. The sentence, if ever enforced, will be served consecutively with a 60-day sentence handed down in June for an unrelated assault that occurred in May.