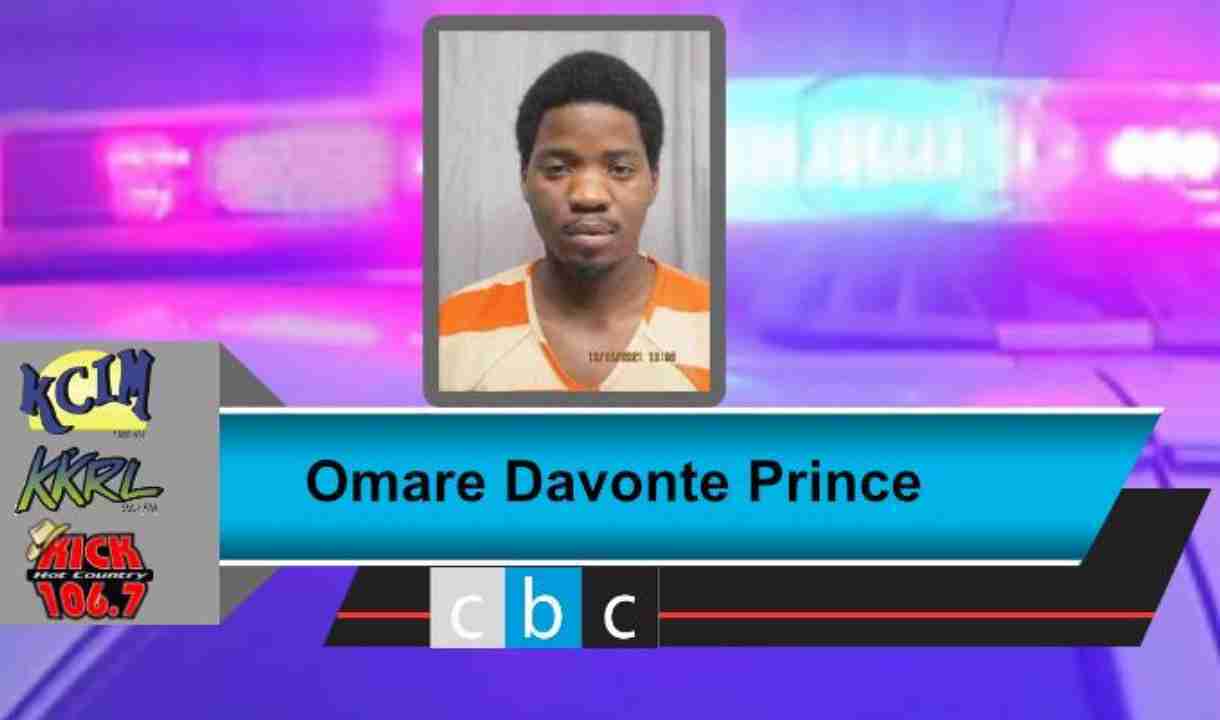 A Carroll man accused of assaulting a postal worker at the Fairview Apartments earlier this year has reached a plea agreement with prosecutors.

According to Carroll County District Court records, 25-year-old Omare Davonte Prince was initially charged with assault with the intent to commit sexual abuse, an aggravated misdemeanor, for the April 20 incident in the 500 block of E. 18th Street.

A Carroll Police Department investigation found Prince had made inappropriate comments to the female postal worker and made unwanted physical contact. The victim attempted to leave the building, but Prince followed her, causing the woman to fear for her safety.

A guilty plea filed yesterday (Thursday) shows Prince pled guilty to a reduced charge of assault causing bodily injury, a serious misdemeanor punishable by up to one year in jail. Any sentence imposed in this case at a future hearing will be served consecutively to a sentence handed down earlier this week from a separate assault.