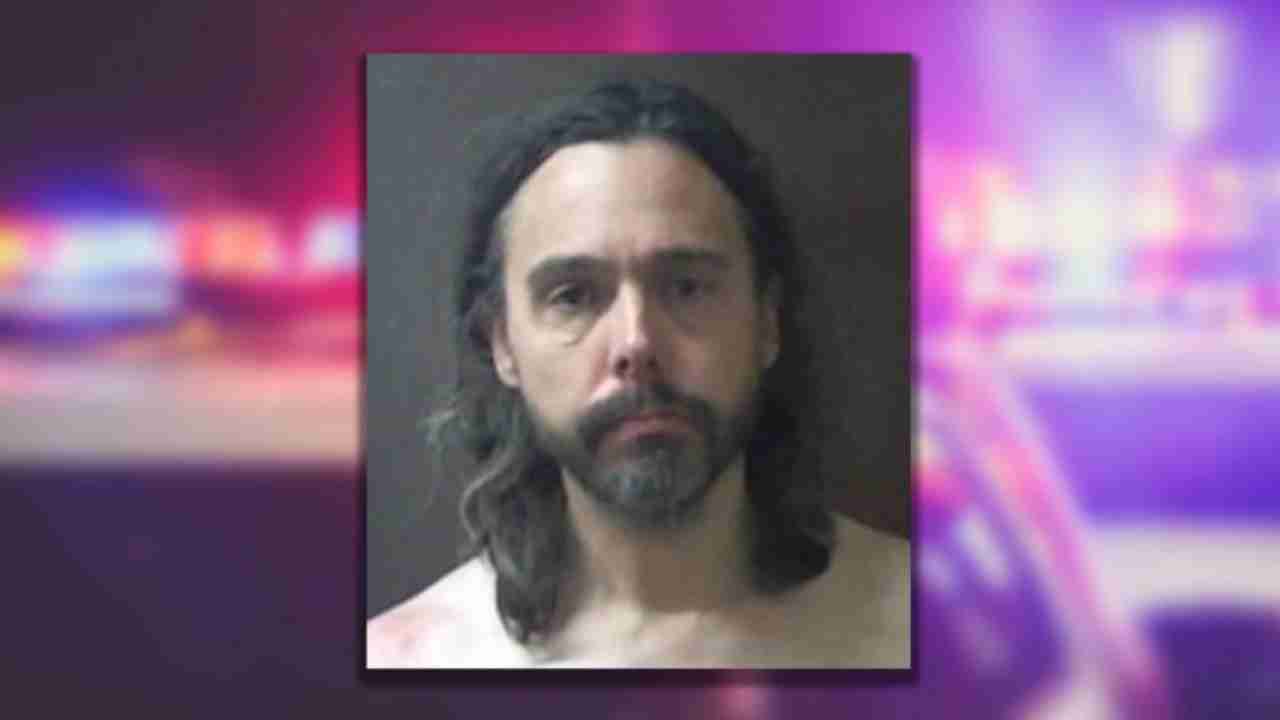 A man is behind bars following after allegedly ordering the postmaster of the Sherrodsville Post Office at gunpoint.

Deputy Casey Kuester was the first officer to respond the incident that occurred on June 18. When she arrived at the scene, she learned that Justin Bendo, 46, of Akron, allegedly walked into the post office and ordered the postmaster to the ground while pointing a gun at them.

Via a Stark County 9-1-1 call, the postmaster described Bendo as “heavily armed” and wielding a pistol when he first entered the post office: “He came into the post office [and] asked me for mail…He’s got bags on, I don’t know if it’s a gun, a rifle, I don’t know what else he’s got with him.”

During the 9-1-1 call, the postmaster told the dispatcher, “He’s got a helmet on. He’s got goggles, he’s got bags on him. He’s got a vest. He’s all tactical, like, loaded up.”

The gun turned out to be a Co2 BB Pistol, which is a gun that shoots pellets and BBs – although it looks like a real gun. Officials tell JMN that Bendo also had a machete and a big knife on him.

The Carroll County Sheriff’s Office was assisted by Carrollton Police and the Ohio State Highway Patrol.