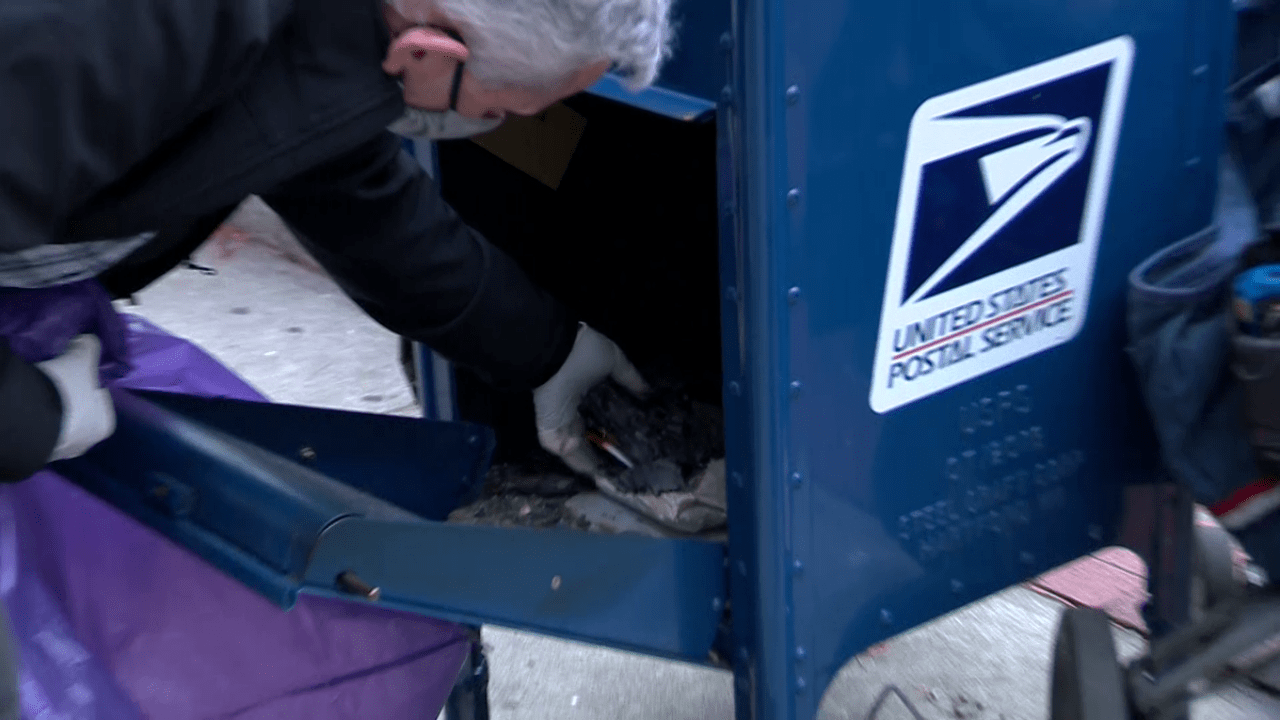 Charred pieces of mail were discovered inside a U.S. Postal Service mailbox in Boston’s Copley Square late Monday afternoon not far from where a fire was set inside a ballot drop box on Sunday.

Boston police and Postal Service personnel were seen investigating the mailbox, which is located near the CVS Pharmacy at 587 Boylston St.

The fire damage was discovered by an employee of the Postal Service around 5:45 p.m., Boston police said. That mailbox had last been emptied around 4 p.m. on Saturday.