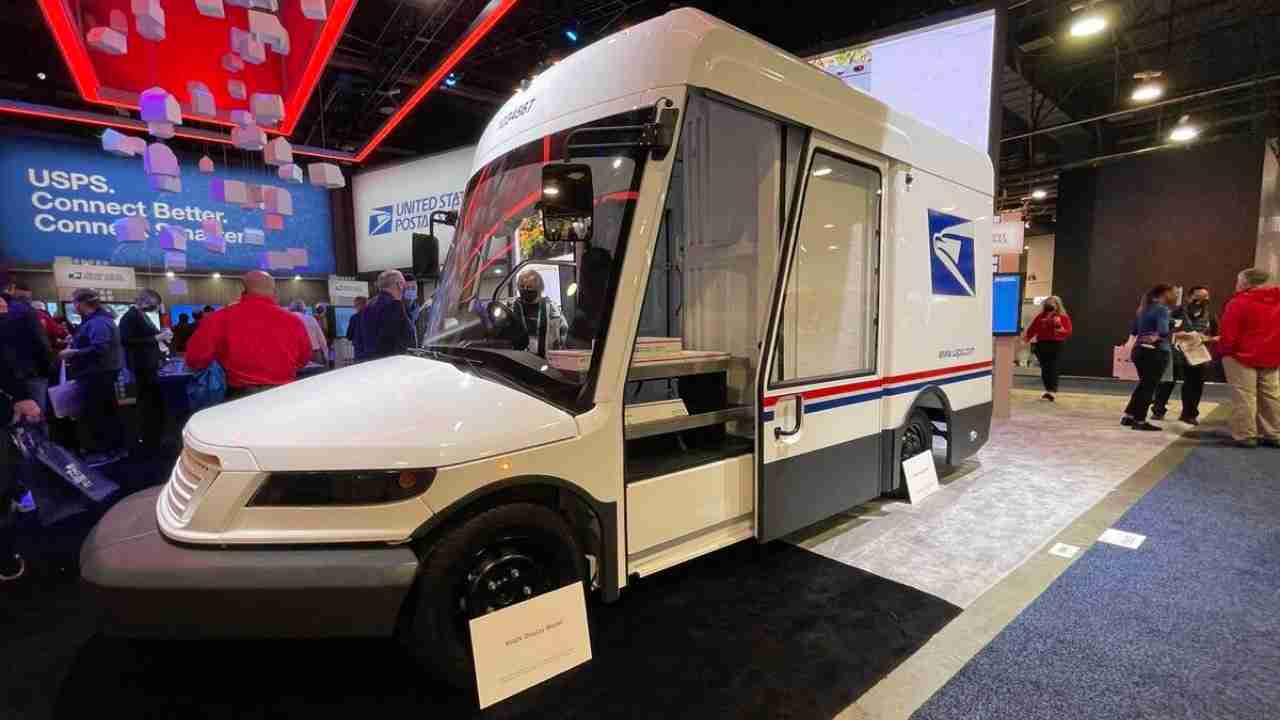 Political and labor leaders say that unless Wisconsin-based Oshkosh Defense’s production is done in state, Democrats will be hurt in November’s elections

Wisconsin residents cheered when Oshkosh Defense, a Wisconsin-based manufacturer, won a large contract to build a new generation of post office delivery vehicles – up to 165,000 – but now Wisconsinites are fuming about the company’s decision to produce those vehicles in South Carolina, rather than Wisconsin.

Wisconsin’s political leaders and labor unions are stepping up pressure on Oshkosh Defense as well as the US Postal Service and White House to get the company to do that manufacturing to Wisconsin. The 10-year contract, which could exceed $10bn, is expected to create more than 1,000 jobs. These leaders warn that unless the production is done in Wisconsin, Democratic candidates will be hurt in that pivotal swing state in this November’s elections as well as in 2024.

“We are extremely disappointed in Oshkosh Defense’s decision to accept the money from the US Postal Service and then turn around and send their production to a different state,” said Stephanie Bloomingdale, president of the Wisconsin State AFL-CIO union federation. “This is just another slap in the face to Wisconsin workers. People are very outraged about it. It doesn’t fit into president Biden’s vision to have high-road manufacturing.”