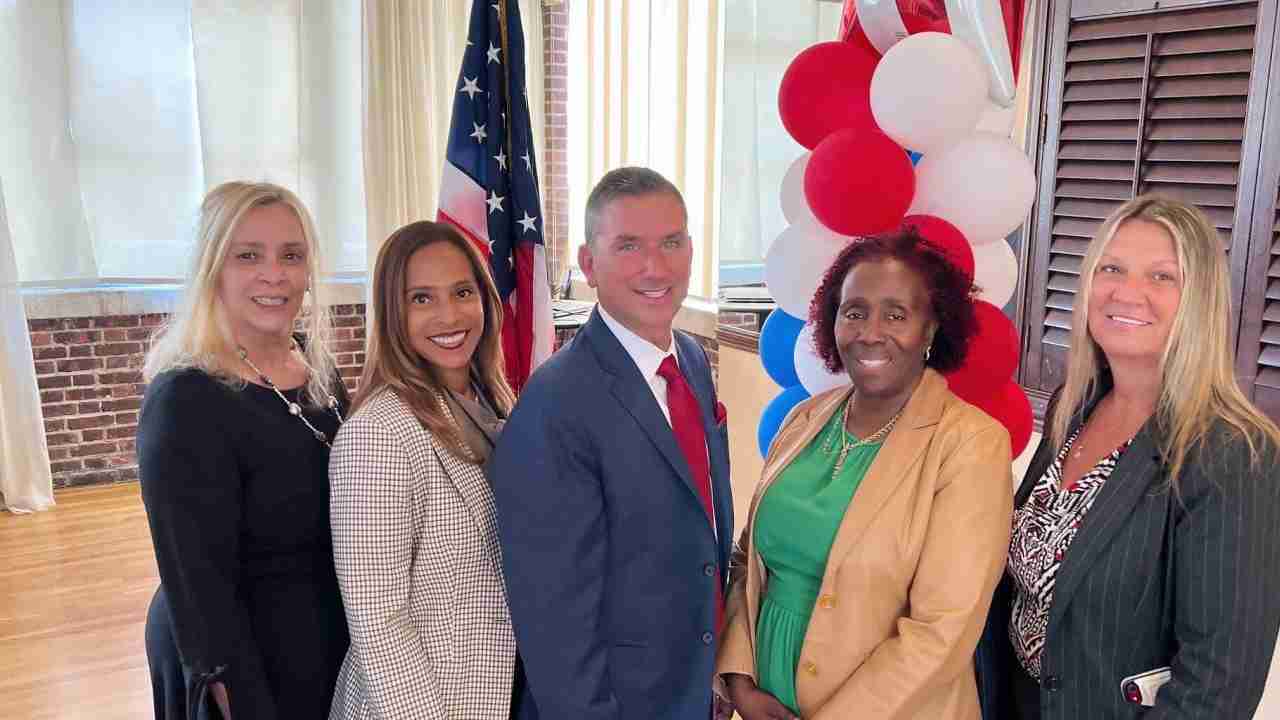 The United States Postal Service swore in its 48th postmaster executive for Brooklyn on Friday at the Fort Hamilton Army Base.

The new postmaster, John Tortorice, started his career with the federal postal service in 1993 as a temporary mailman on Long Island. Five years later, he moved up to management — and became Brooklyn’s acting postmaster in 2021. In his new role, Tortorice is charged with managing the mail of 2.7 million Brooklynites.

Before joining the postal service, Tortorice served in the U.S. Navy, and fought in the Gulf War from 1990-91 after being sworn into service at the very same military base where he would later be named Brooklyn’s top mail carrier.