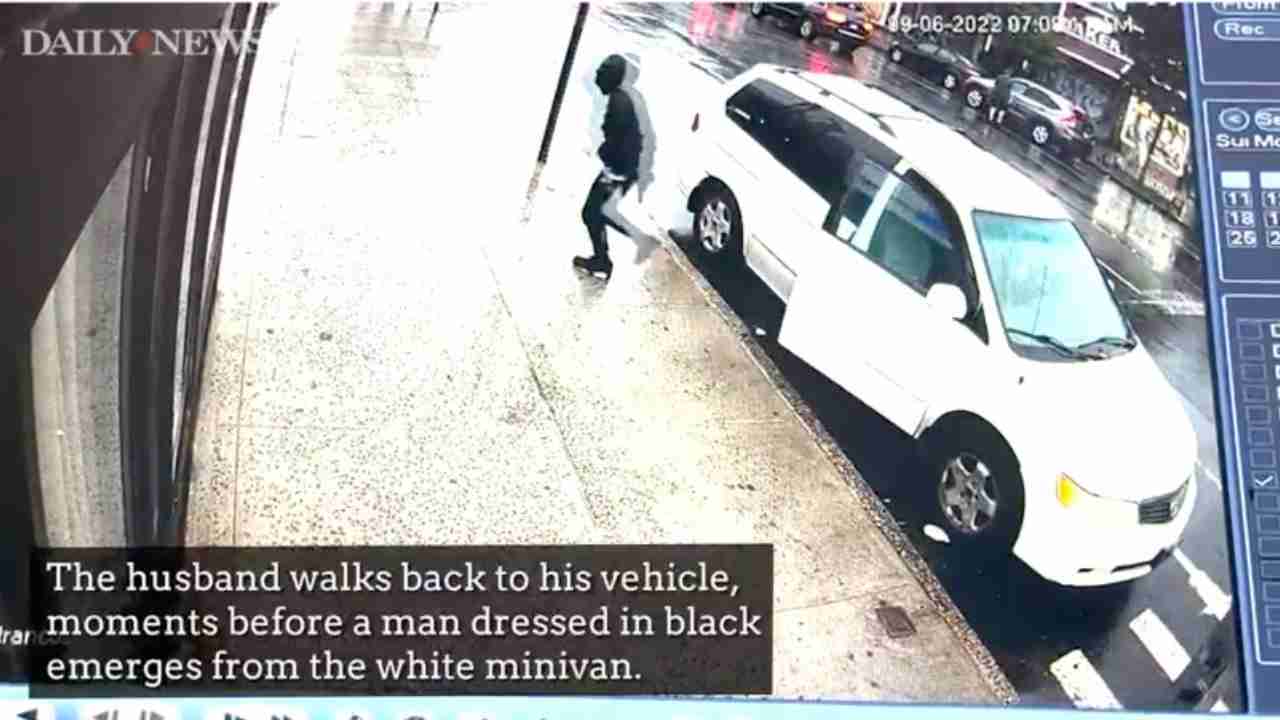 A Bronx postal worker was pistol-whipped by a gunman who then stole $112,000 cash and 10 boxes of money orders from a post office safe Tuesday, police said.

The postal worker had just been dropped off by her husband at the Castle Hill Ave. branch when she was attacked about 7 a.m. The crook, who was lying in wait outside the branch, pistol-whipped her and ordered her to open the post office and then the safe inside, cops said.

The post office was not scheduled to open until 8 a.m.

At 7:08 a.m., the gunman got out of the Honda and ran toward the post office, the video shows.

“The guy pulled out a gun and put it to her head,” Mohammed said. “The husband sees that and he ran back to the door. The robber opened the door and dragged them in.”

“You want to be a hero? You and her go both,” the robber told the husband, before forcing him inside the post office with his wife, according to an account Mohammed heard from cops.