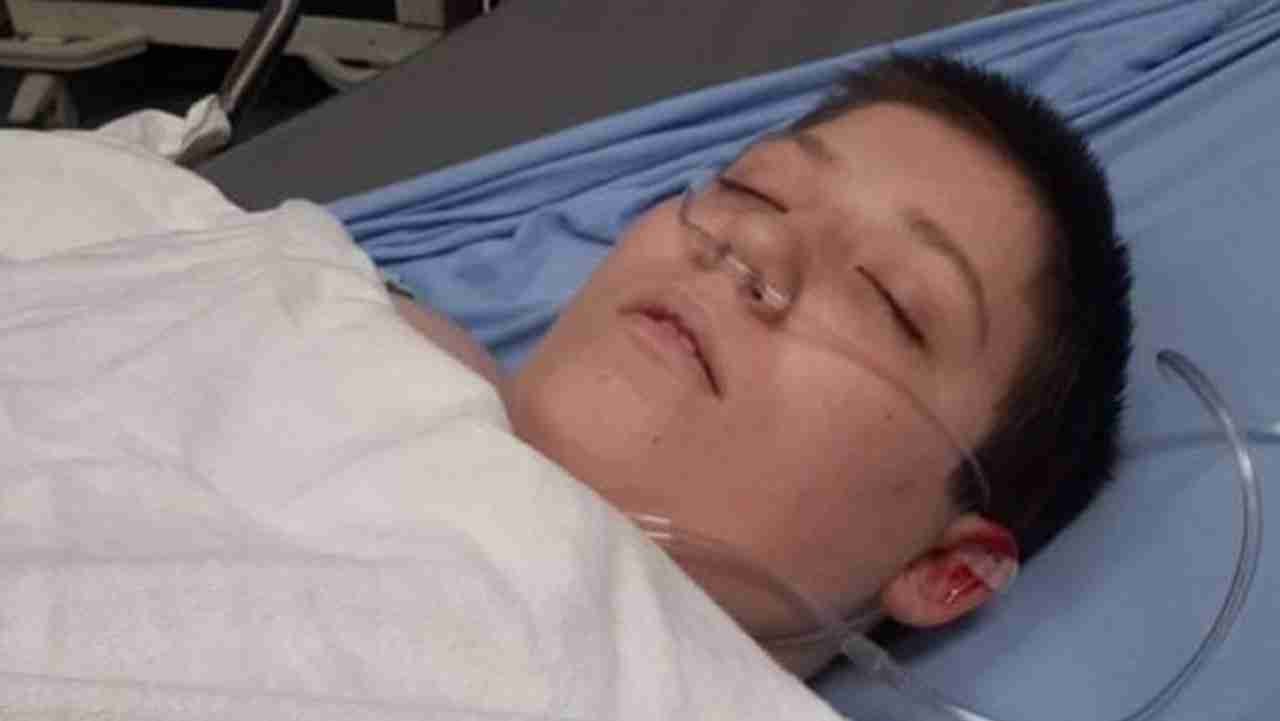 HUNTINGTON, W.Va. (WSAZ) – A teenager is in critical condition Friday after he was hit by a U.S. Postal Service truck on his way home from school.

“He was basically just excited to get home and play his Xbox,” said Carrina Murphy, Aaron’s aunt.

Aaron Murphy, 13, got off of his school bus and was walking home, when the accident happened around 3 p.m. Thursday on Virginia Avenue in West Huntington.

“His backpack was found like 20 feet away from the scene. He was knocked back,” said Carrina.

Aaron suffered a fractured skull, brain bleeding, along with a broken foot and shoulder.

“We’re holding out hope that he’s going to be OK. We’re not sure yet. His mom, I don’t know it doesn’t really feel real it’s kind of hard to believe still,” said Carrina.

Thursday was Aaron’s first day back to school after taking some time off after his father recently died.

“I think the craziest part is he’s still dealing with his dad’s death, and we’re all still trying to mourn his dad and then this happens, so now everyone is pretty much just in shock. You don’t expect that,” Carrina said.