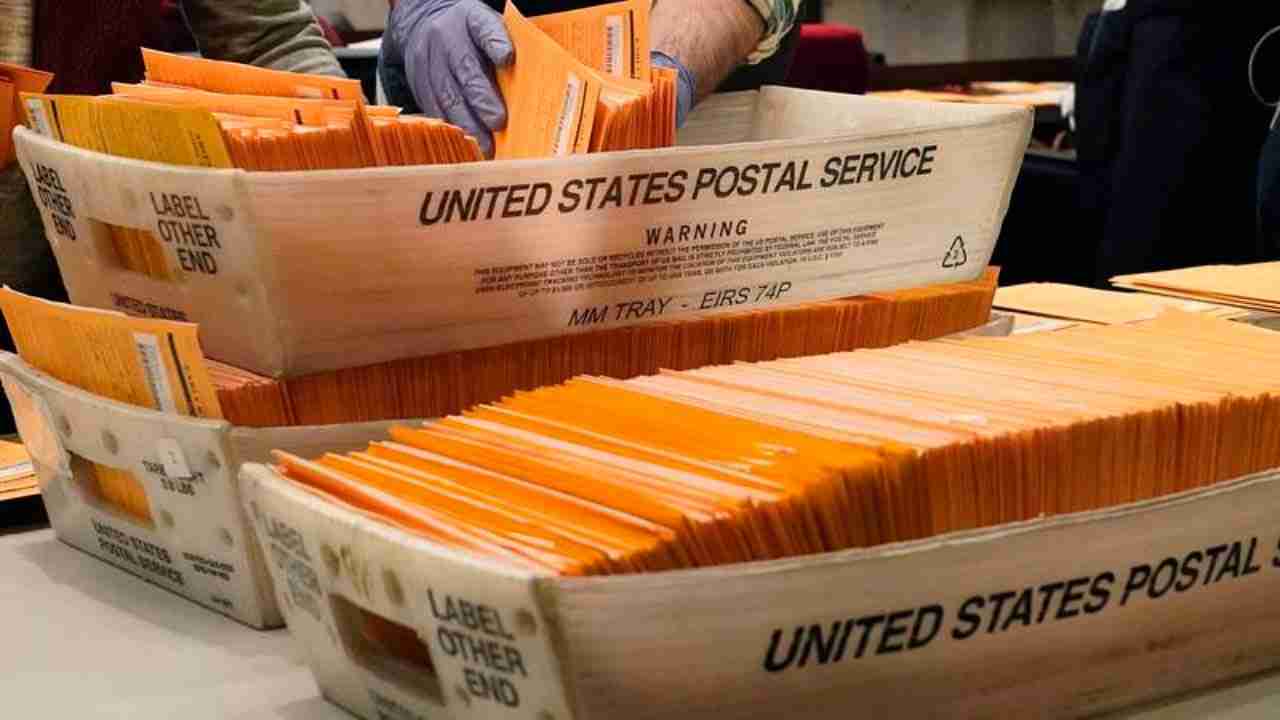 BOSTON — A pair of Boston city counselors are alleging that mail-in ballots are being thrown out by a United States Postal Service letter carrier.

Boston City Council Michael Flaherty told Boston 25 News they learned from residents they haven’t received their requested mail-in ballots and learned yesterday that a temporary mailman was dumping mail into the trash.

Those who have not received mail-in ballots, you won’t get it, Flaherty says, and that residents would then need to vote in person.