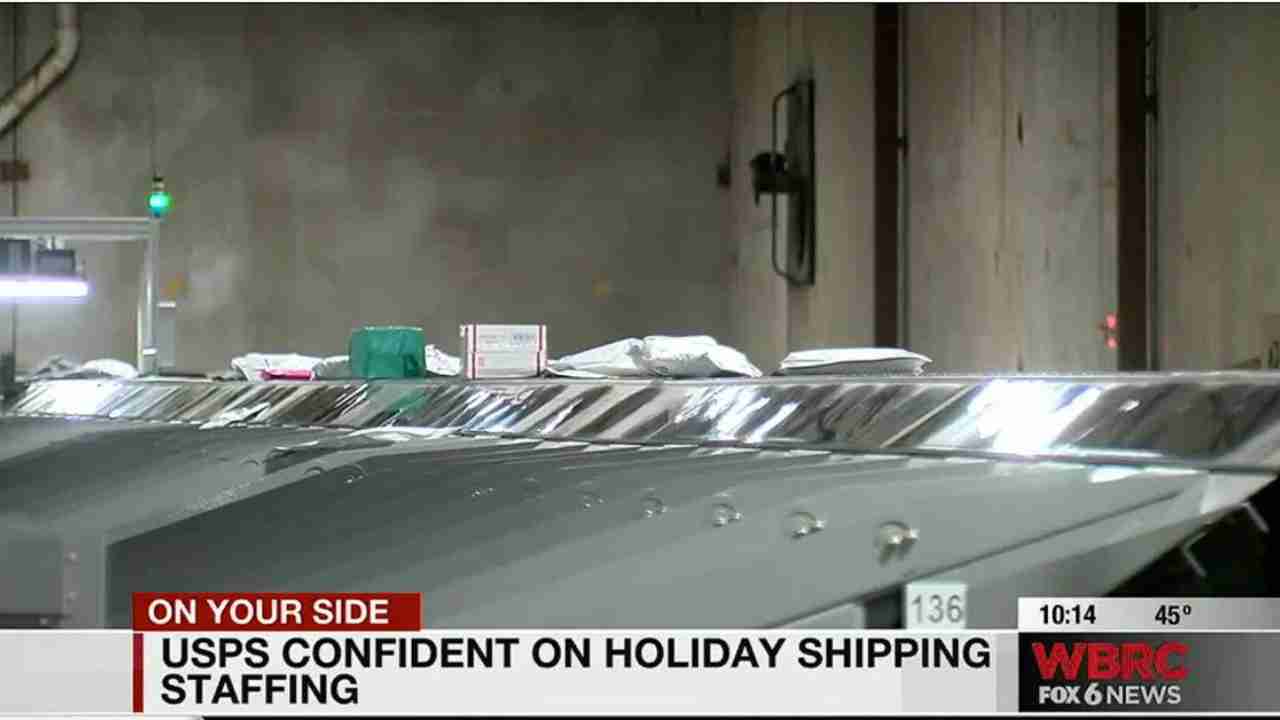 BIRMINGHAM, Ala. (WBRC) – With the holiday season right around the corner, those with the United States Postal Service says they have been preparing for months and are ready for an influx of letters and packages.

Birmingham Postmaster John Richardson says they are expecting 60 million packages a day nationwide during the peak of holiday season.

“Part of the Postmaster General’s ten year plan is to make sure that we have the right infrastructure to move as much mail in a short period of time,” said Richardson.

He also says this year they are adding more package processing machines.

“386 machines nationwide,” he described. “149 of those we’ve added since January of this year and a lot of those actually have some type of AI equipment… We scan them in. The robots actually take them to the different cubicles for the trucks that will now take them out to their destination so it’s really really interesting to see.”

Richardson says the new equipment will help expedite the package sending process. That, along with the thousands of postal workers they hope to hire.