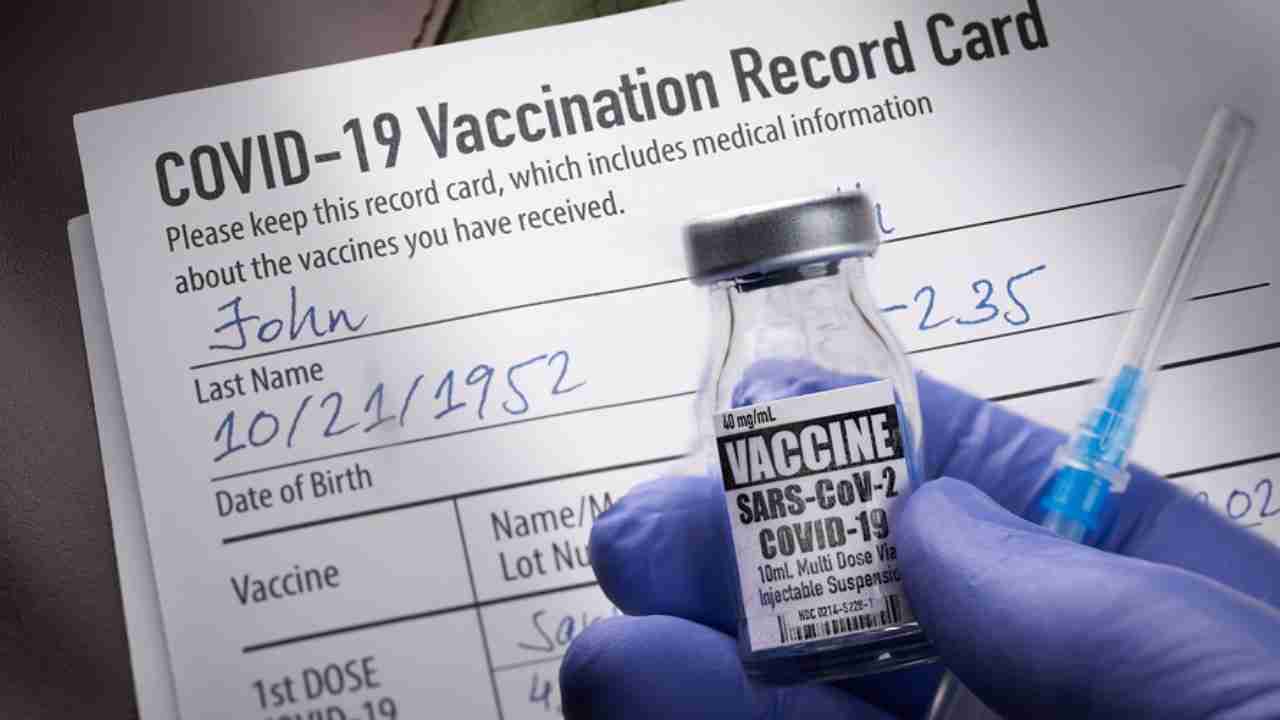 President Biden’s plan to require federal workers to get vaccinated or face regular testing and other restrictions has splintered groups representing large numbers of employees, raising questions about compliance as the White House attempts to arrest the spread of the coronavirus delta variant.

Some sectors of the federal workforce, including groups as disparate as law enforcement officers and postal workers, raised concerns about the requirement, sending an early signal of looming problems. The directive is expected to apply to some 4 million federal workers.

The Federal Law Enforcement Officers Association, which represents more than 26,000 federal officers, has blasted the idea, saying that it believes requiring vaccinations represents an infringement on civil rights.

“There will be a lot of pushback. It’s going to be an avalanche,” President Larry Cosme said, warning that many of the group’s members at the Justice Department and the Department of Homeland Security would be opposed.