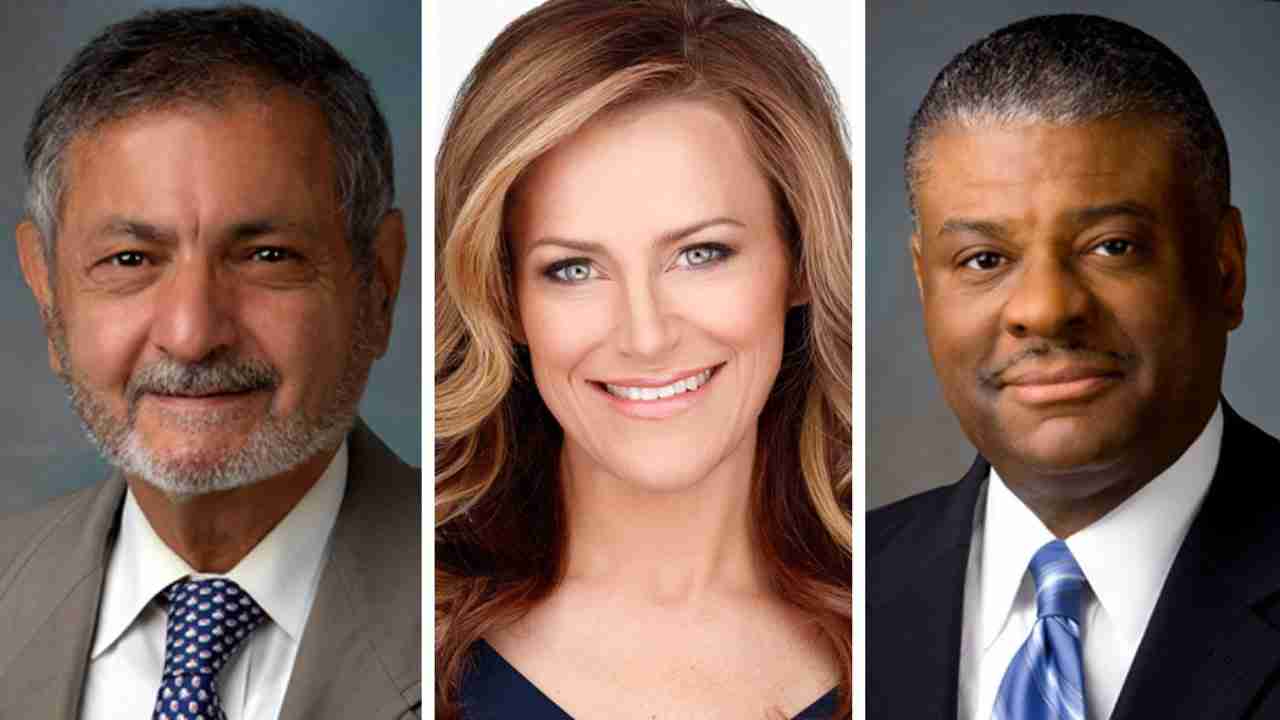 The Postal Service’s inspector general, its regulator and members of Congress are sounding alarms over the agency’s plans to increase mail prices and slow the delivery of nearly 40% of first-class mail.

But the most recent, and significant, round of criticism is coming from within USPS itself.

Two of President Joe Biden’s picks to serve on the USPS Board of Governors, in the first public meeting of their tenures, pushed back strongly on USPS plans to slow first-class mail and about a third of first-class packages — small, lightweight parcels that include prescription drugs and small electronics.

Postmaster General Louis DeJoy, speaking at Friday’s meeting, acknowledged that the 10-year reform plan, which includes these slower service standards, introduces some “uncomfortable changes” and draws scrutiny from the public. But USPS, he said, can’t continue with the status quo, adding that “what we have done in the past has not worked.”