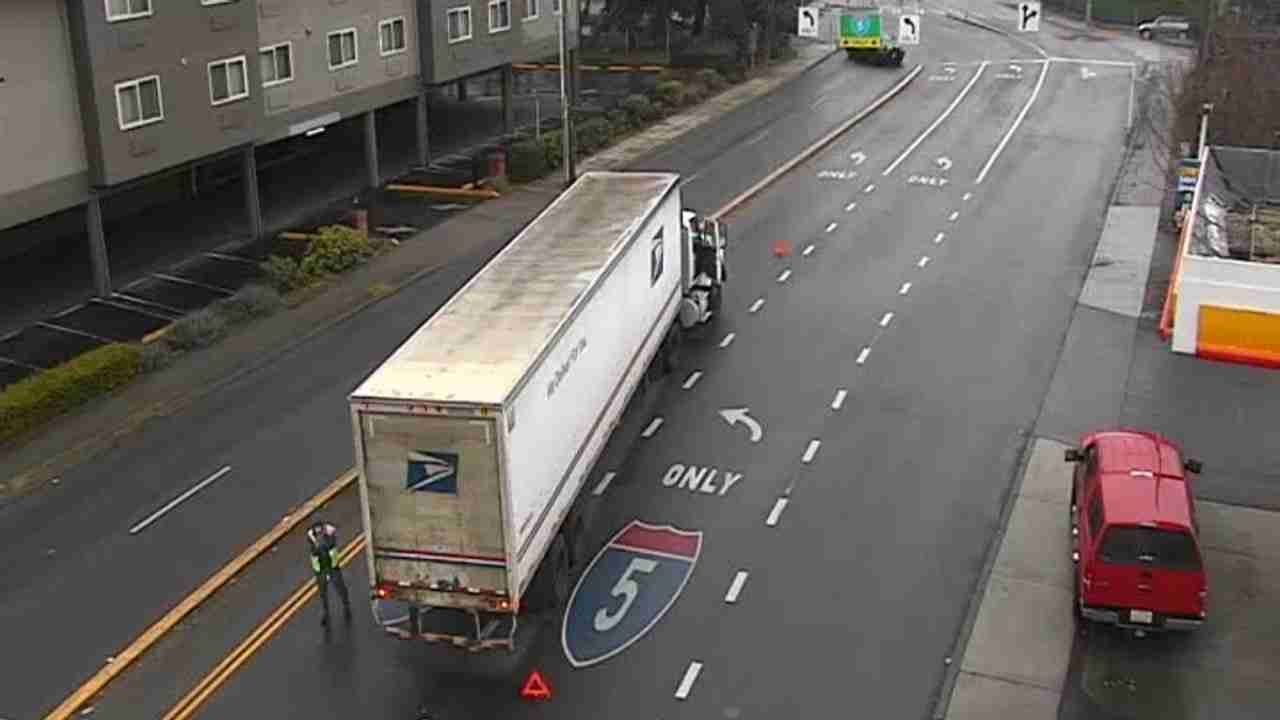 SEATTLE — A bicyclist was struck and killed by a U.S. Postal Service semi truck in Seattle’s Georgetown neighborhood Wednesday evening.

Investigators say the semi driver was waiting at a red light on South Michigan Street and was about to turn right onto Corson Avenue when the bicyclist pulled out in front of the truck.

The cyclist was hit as a truck pulled forward and was pronounced dead at the scene.

Investigators say neither drugs nor alcohol were involved and the cyclist may just have been out of view of the driver.

The victim’s name has not been released.