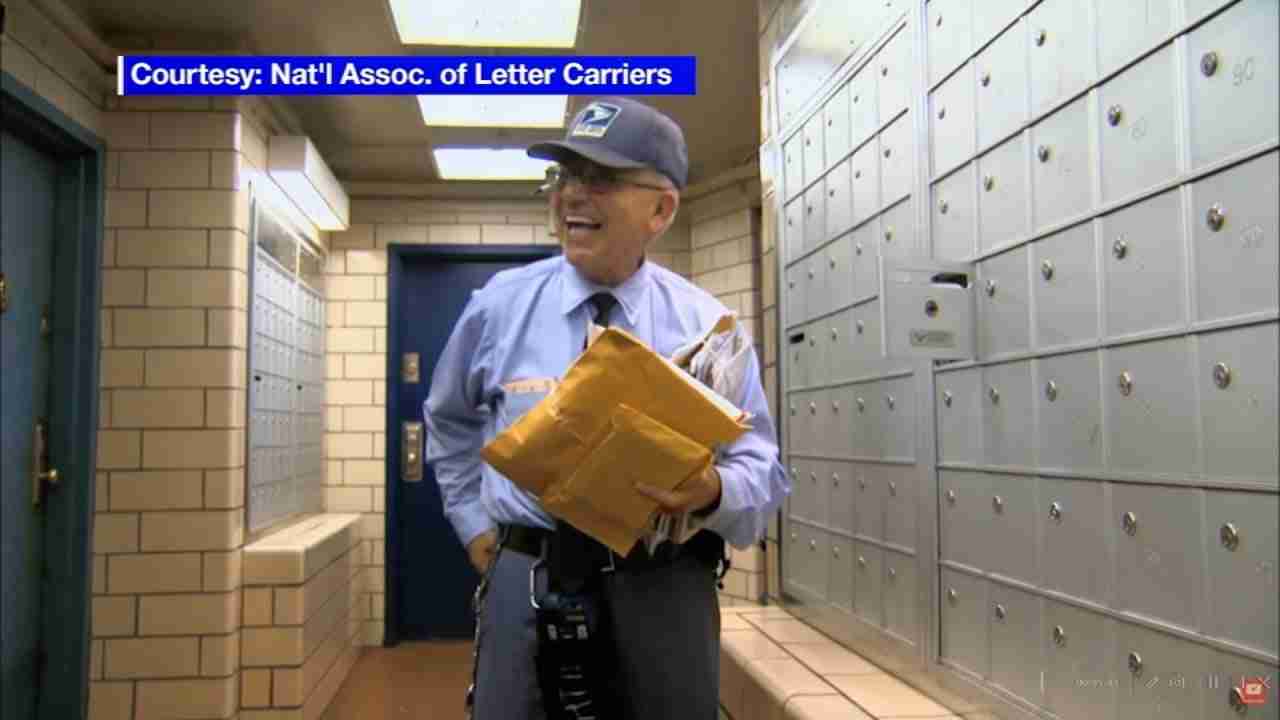 He retired last January, but two weeks later, he was being laid to rest.

“It really wrenches at my heart,” Antonio Puccio III said.

But his son’s anguish quickly turned to anger.

He says the U.S. Office of Personnel Management still hasn’t paid out benefits to the family– a sizeable annuity earned from six decades of work and 4,200 hours of unused sick pay — nearly a year after Puccio’s death.

“That’s equivalent of not taking a day off in 40 years,” he said.

The OPM claimed to have lost the paperwork two times, and calling hasn’t yielded productive results.

“You’re either on hold for an hour, I would get through after an hour and talk to someone and then get disconnected,” Puccio III said.

Adding insult to injury, it all came after the U.S. Postal Service re-named its Letter Carrier Academy in Puccio’s name.