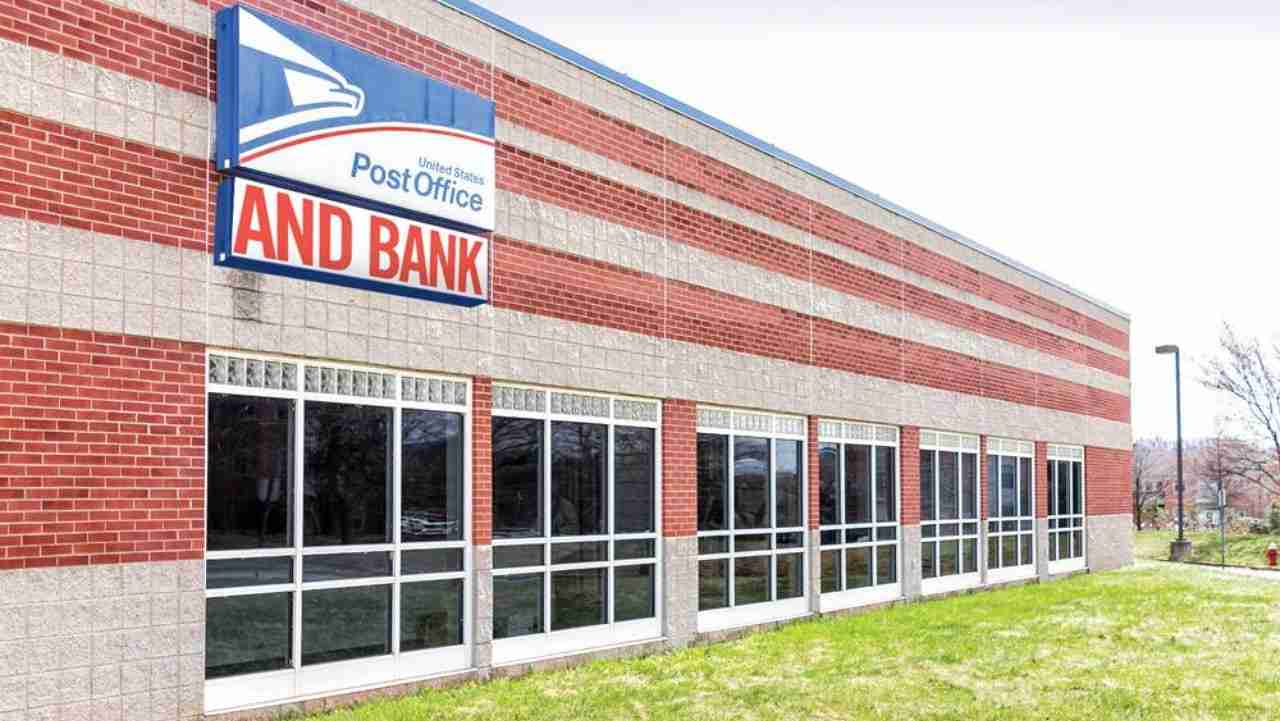 Banking groups are bucking the notion of the U.S. Postal Service getting involved in banking after the USPS rolled out a pilot program in four locations.

Last month, the Postal Service began allowing customers to cash payroll and business checks at its locations (up to $500) in exchange for disposable gift cards. Aaron Stetter, executive vice president for policy and political operations with the Independent Community Bankers of America, said that his group feels as though the rollout is a “foot in the door” for the government to weigh future, expanded proposals.

The goal of postal banking is to bring the unbanked and underbanked population into the banking system. Stetter told the Washington Examiner during an interview that instead of the government stepping in and using the USPS to bring that group into the fold, the unbanked should utilize the thousands of community banks across the country.

How many times have we bailed out the banks? Mortgages for 1 1/2-2% in our local communities would be ideal. This was proposed decades ago. No wonder the banks are jittery. Time for huge changes for the 99%. I believe in fairness.