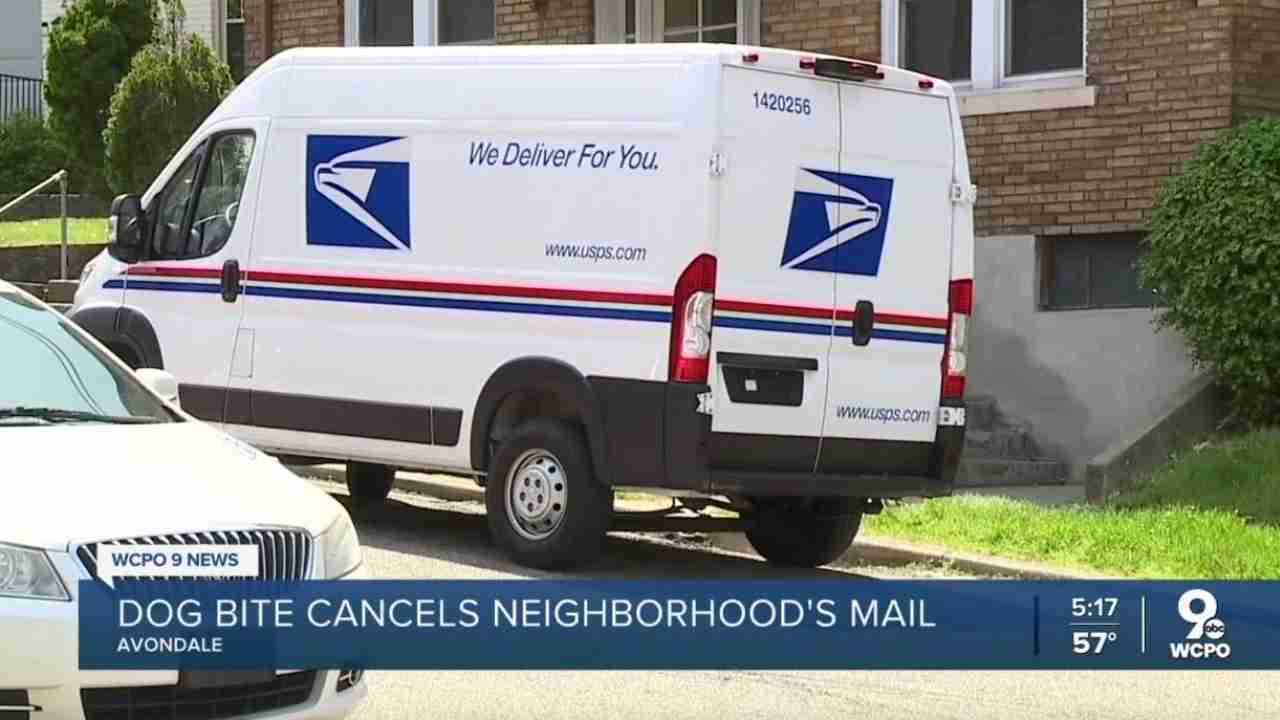 CINCINNATI — One dog bite wiped out mail delivery for a community of seniors after their neighbor’s dog attacked a mail carrier. What followed was six months without deliveries.

Hicks, 82, and her neighbors feel cut off.

“To wake up and not have mail for four or five days, I’m wondering what’s going on,” Hicks said. “Is the post office on strike?”

At the end of their cul-du-sac in Avondale, someone’s dog bit a mail carrier in February. Since then, no one on Clinton Springs Avenue gets deliveries.

“What’s wrong with stopping (the dog owner’s) mail,” Hicks said. “(The mailman) got bit on her property. Stop her mail. Don’t stop mine because I have nothing to do with that.”

A postal service spokesperson apologized but told WCPO that carriers twice tried delivering after the attack.