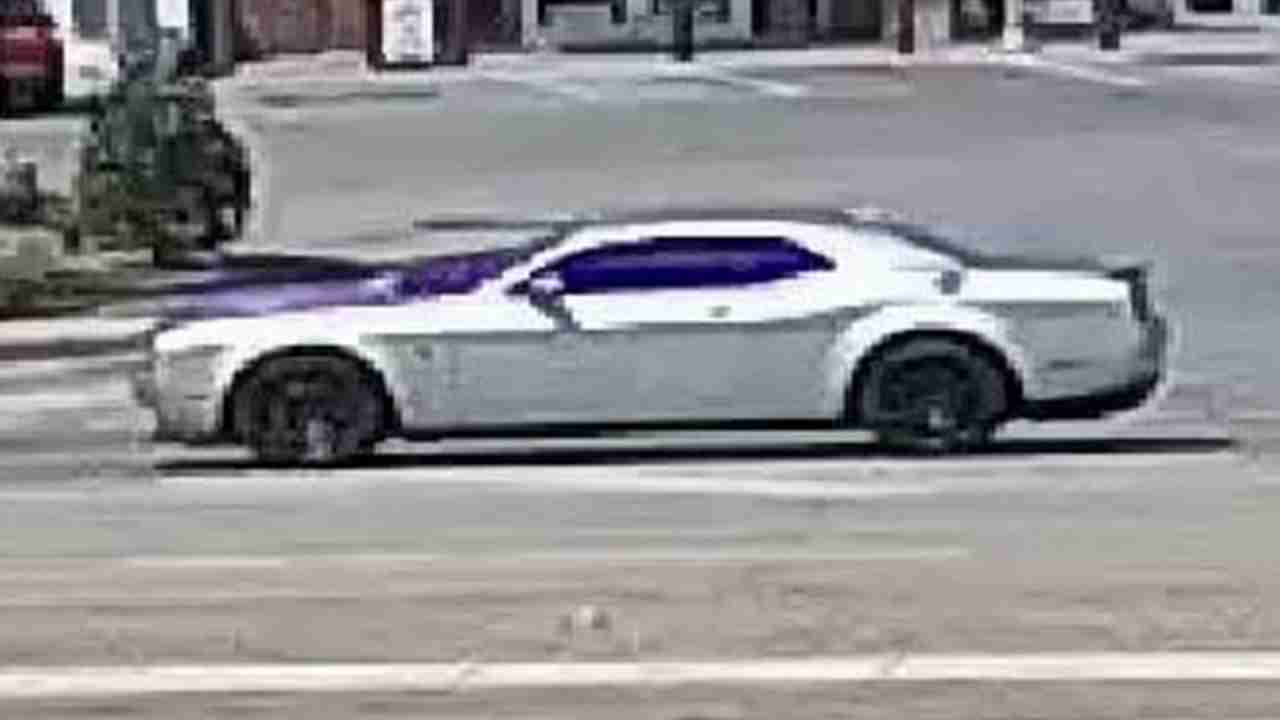 OKLAHOMA CITY —The U.S. Postal Inspection Service has offered a reward of up to $50,000 for information on a man accused of an armed robbery of a letter carrier.

Authorities said the armed robbery happened around 2:30 p.m. April 7 in the 7100 block of Lyrewood Lane in Oklahoma City. The suspect fled in a silver or gray 2018 or newer Dodge Challenger Hellcat widebody.

The reward is for information leading to the suspect’s arrest and conviction.