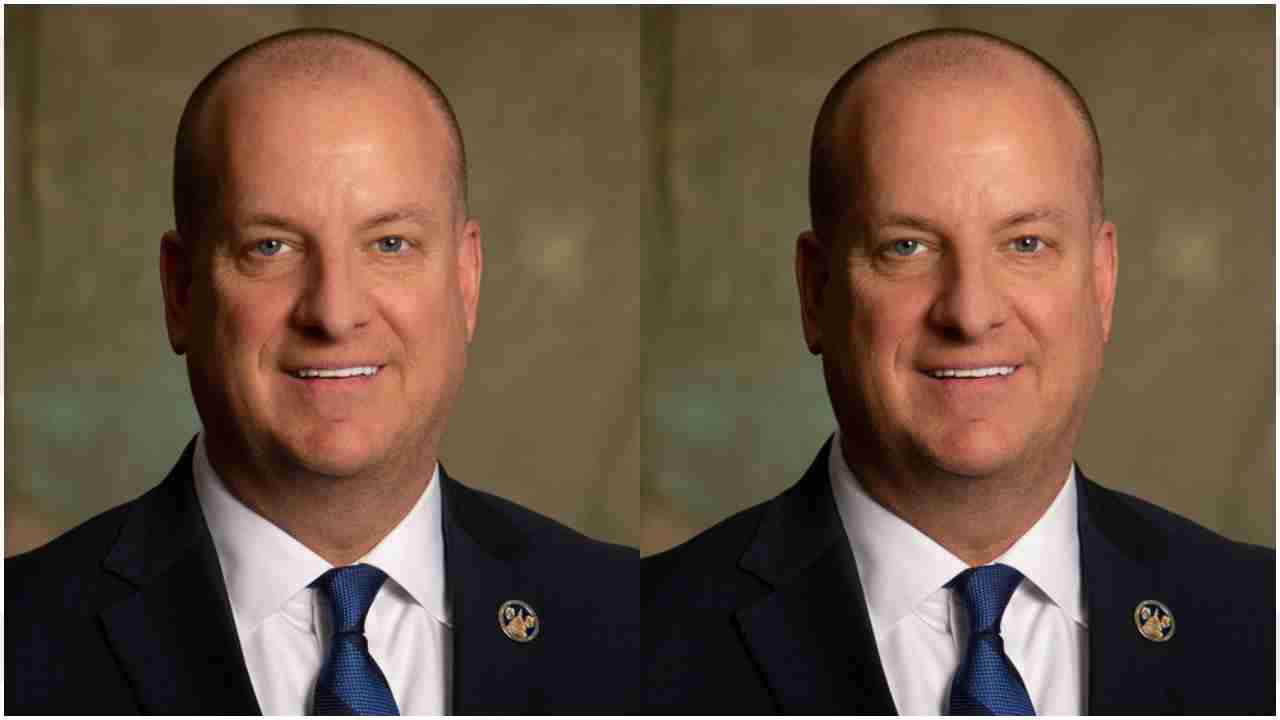 Vacca was appointed to the newly created area in August 2020. He oversees 12 districts across 14 states, 128,000 employees and 35.6 million delivery points.

Prior to his current role, he was an acting vice president overseeing the former Great Lakes Area; a postmaster in Fort Lauderdale, FL, and West Palm Beach, FL; and served as an officer in charge in Miami.

He began his career with the Postal Service as a letter carrier in Newark, NJ, in 1985.