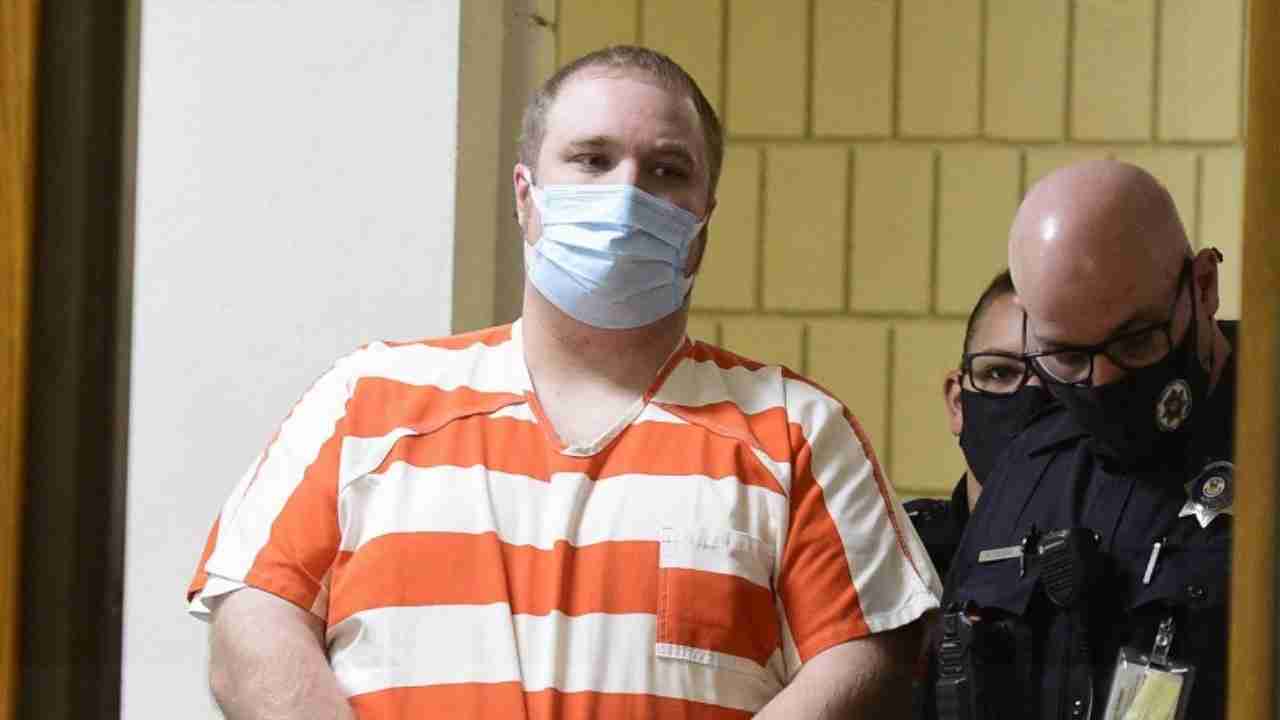 (CBS4) – A 34-year-old Loveland man who investigators believe wasn’t at the scene of the shooting of postal worker Jason Schaefer but is complicit in the crime was charged with first-degree murder on Tuesday. The suspected shooter, Schaefer’s ex-girlfriend Devon Schreiner, also faces a first-degree murder charge. Andrew James Ritchie was arrested last week and he had a hearing in Boulder County Court on Tuesday.

Jason Schaefer was killed in Longmont’s Somerset Meadows neighborhood on Oct. 13 while he was at a group of neighborhood mailboxes delivering mail. Police believe Schreiner approached Schaefer, shot him several times and then ran off. Schaefer died at the scene.

Ritchie told police that he had traveled to Longmont on Oct. 13 to find Schaefer to try to warn him about Schreiner’s plan to hurt him, according to the arrest affidavit. When police asked why he didn’t call police if he thought that Schreiner would hurt Schaefer and he said that “he did not know if she was serious.” He also told detectives that the threats to harm Schaefer had been going on for a while and they didn’t seem as serious on previous occasions “except for the three days before the shooting when Schreiner messaged him a picture of herself dressed in clothes similar to those of the shooting suspect.”

Ritchie is currently being held in the Boulder County Jail.