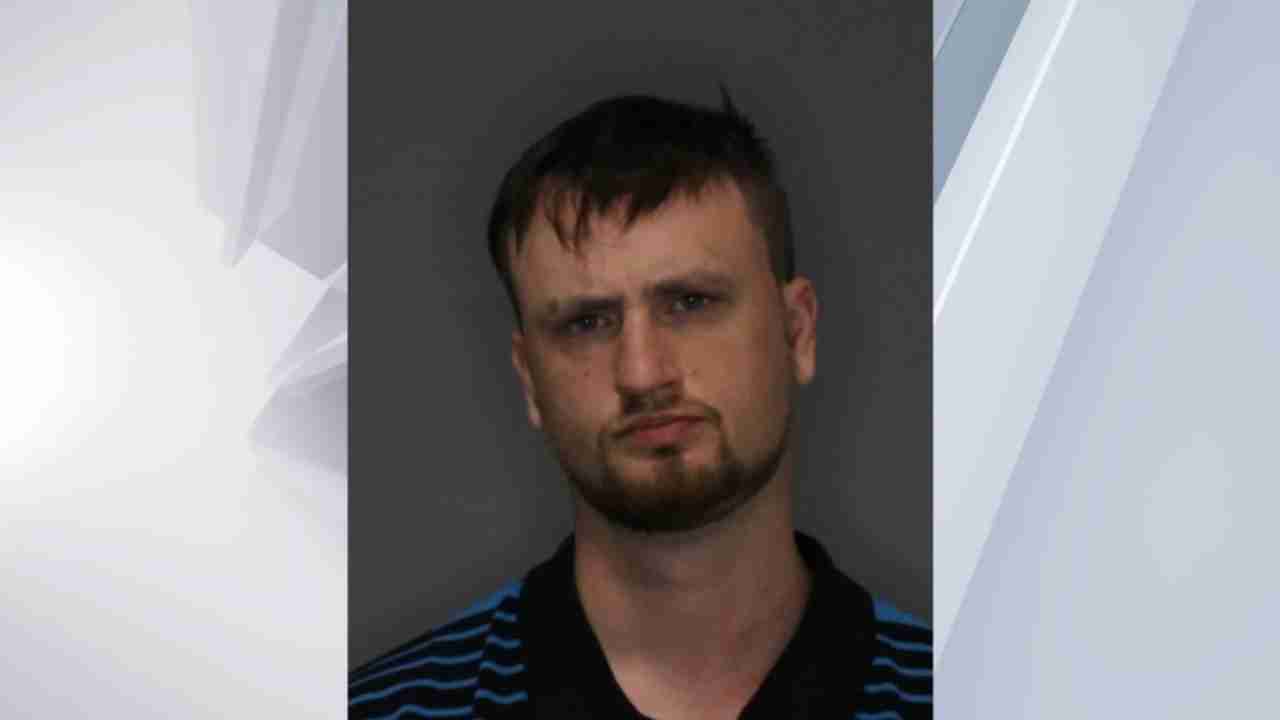 AMSTERDAM, N.Y. — An Amsterdam man has been arrested for allegedly stealing a book bag from a United States Postal Van. The Amsterdam Police Department said Jeffrey Surman, 28, turned himself in on June 14.

On June 13 around 8 a.m., police responded to the Amsterdam Post Office for the report of a stolen book bag from a U.S. Postal Van. During a sweep of the area, police located the book bag in the alleyway between Market Street and Chuctanunda Street. After talking to the victim, police found that the items from the book bag were still missing.

Police then canvassed the neighborhood and got a description of the suspect. Police also secured security footage of him. After a post on the Amsterdam Police Department Facebook page, police said multiple anonymous tips came in from the public identifying the suspect as Surman.