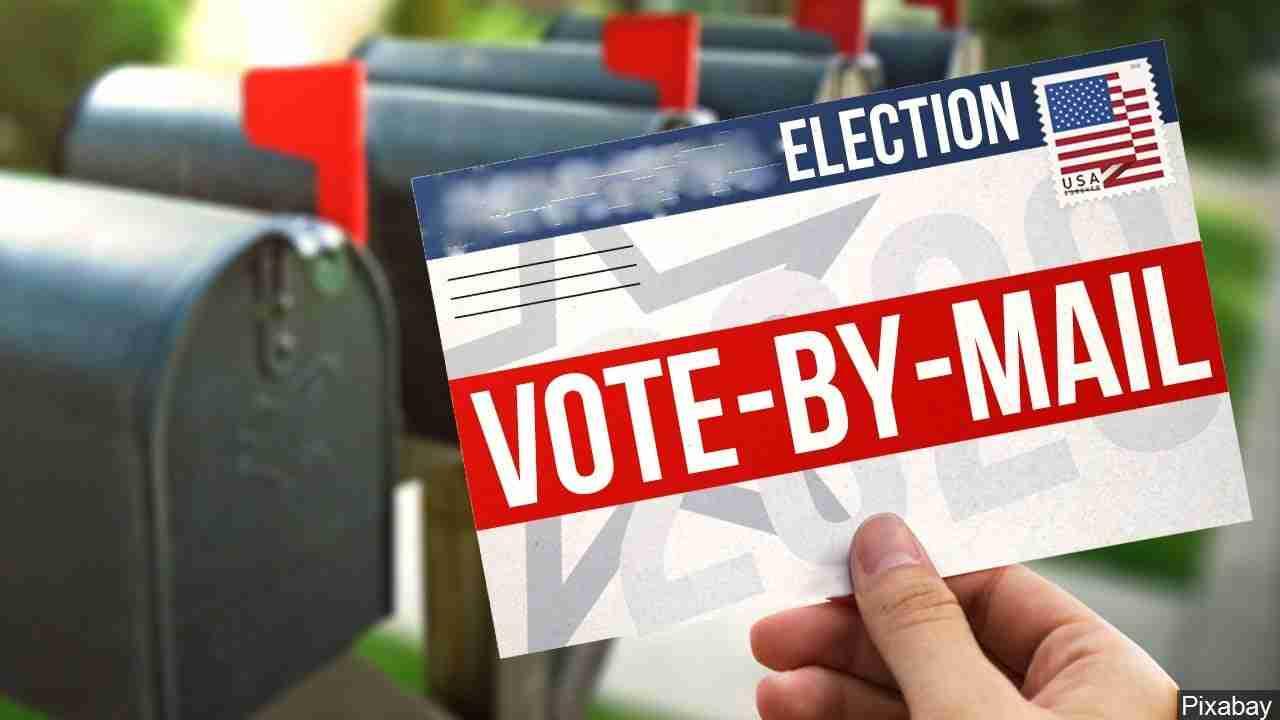 Oct. 9—Early voting for the November midterms starts Wednesday and area boards of election have received tens of thousands of requests from voters for absentee ballots so far. Many people mail their absentee ballots during elections, but a surge in mail thefts over the last year has given some pause.

“I feel like if they live close enough to their board of elections and can conveniently drop off their ballot at the drop box, then that’s a really sure way to get their absentee ballot in there,” Dayton resident Emily Laidler said. “I think everyone can still trust USPS, not that many things go wrong, so they should be fine mailing it, but I personally am going to be dropping it off at the Board of Elections from now on.”

Laidler said her and her partner’s absentee ballots for the August primary were mailed in July but never made it to the elections board and her vote didn’t count. She said the results of the races would not have changed and she is not sure if her ballot was stolen or was lost in the mail. But she was still disappointed that her vote didn’t count.