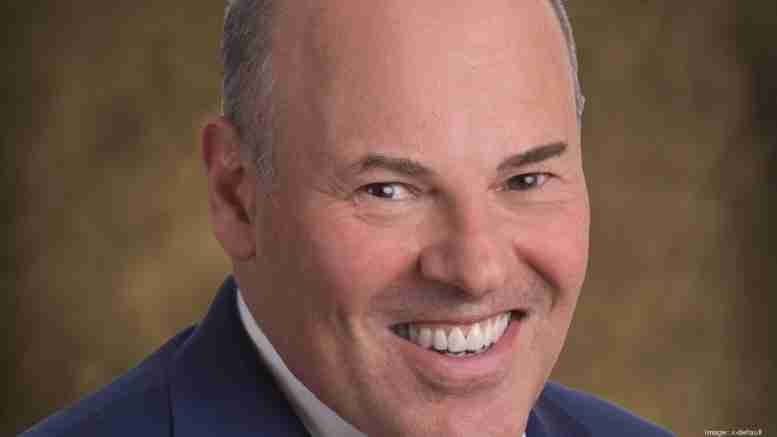 American Oversight submitted a brief on Friday challenging an argument from the U.S. Postal Service that could vastly expand what the agency can hide from the public and that was used to justify the near-complete redaction of Postmaster General Louis DeJoy’s calendars, which were produced in response to our Freedom of Information Act lawsuit.

DeJoy was a major fundraiser for then-President Donald Trump before he was appointed to lead the U.S. Postal Service in June 2020. His appointment came at a time when the agency was poised to be a key part of U.S. election infrastructure, thanks to increased demand for absentee voting during the Covid-19 pandemic.

The calendars requested by American Oversight cover a contentious period of DeJoy’s tenure that was marked by controversial decisions, such the removal of mail-sorting machines and limits on overtime for USPS employees, which reduced capacity and increased delays during the run-up to the election. Those changes raised serious questions about political interference at USPS during these months.

Calendars of public officials are regularly released in response to FOIA requests, but USPS initially argued that DeJoy’s calendars were personal, rather than government records — despite his calendar cataloging government business and being hosted on government computers. After American Oversight sued for the records, USPS agreed to produce DeJoy’s calendars after redacting exempted content.