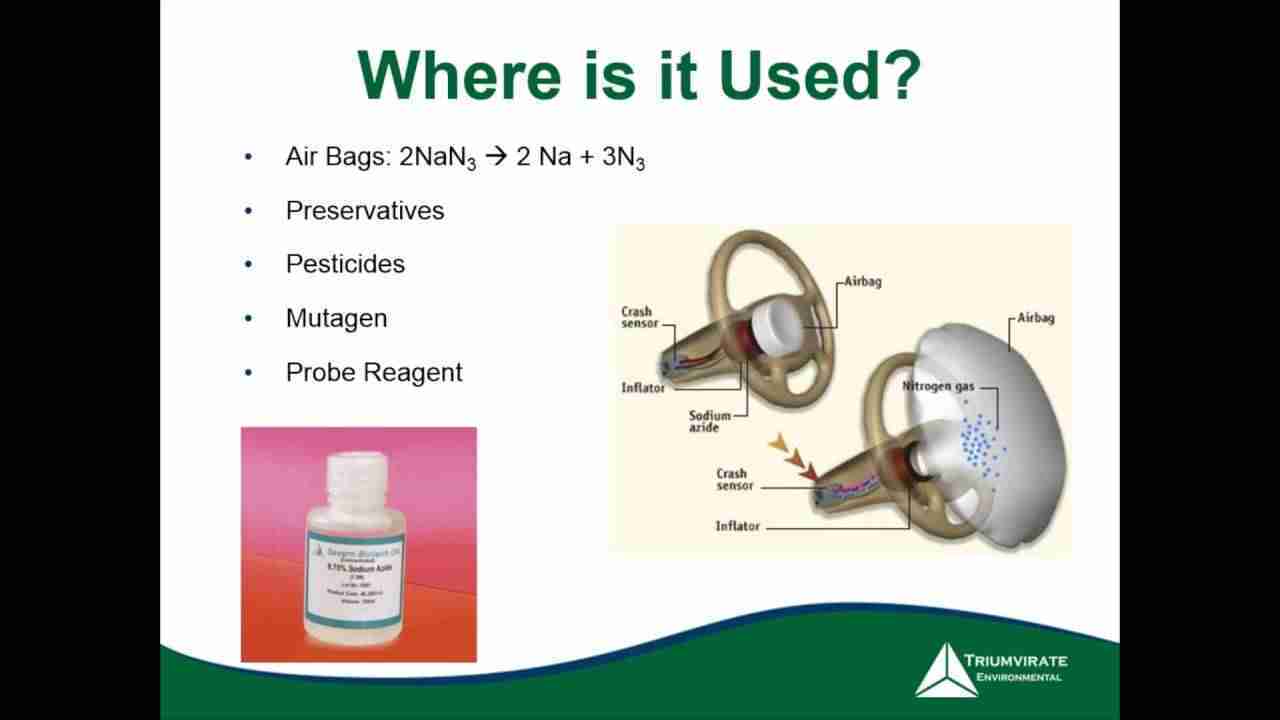 SALT LAKE CITY — Amazon has agreed to a six-figure settlement after federal officials in Utah accused the company of mailing a potentially toxic chemical through the mail for years.

Amazon agreed to pay $250,000 to resolve a civil settlement that accused the company of shipping sodium azide through the U.S. Postal Service, according to a Tuesday news release from the Utah U.S. Attorney’s Office.

Sodium azide is included on a U.S. Postal Service list of nonmailable substances and sending the material through the mail is a violation of federal law.

If mixed with water, the substance can change into a potentially deadly, toxic gas, according to the U.S. Centers for Disease Control and Prevention. The mailing of sodium azide creates a hazard and threatens the safety of postal workers, the U.S. Attorney’s Office said in the news release.

Amazon was accused of shipping the substance at least 196 times between January 2017 and December 2021. The Seattle-based tech company complied with investigators and has since stopped shipping the chemical, the U.S. Attorney’s Office said in the news release.

The settled claims were only allegations, the U.S. Attorney’s Office said in the news release. The investigation was headed by the U.S. Postal Inspection Service.

Amazon will continue to use the Postal Service like a bitch. $250k is pocket change to Amazon.