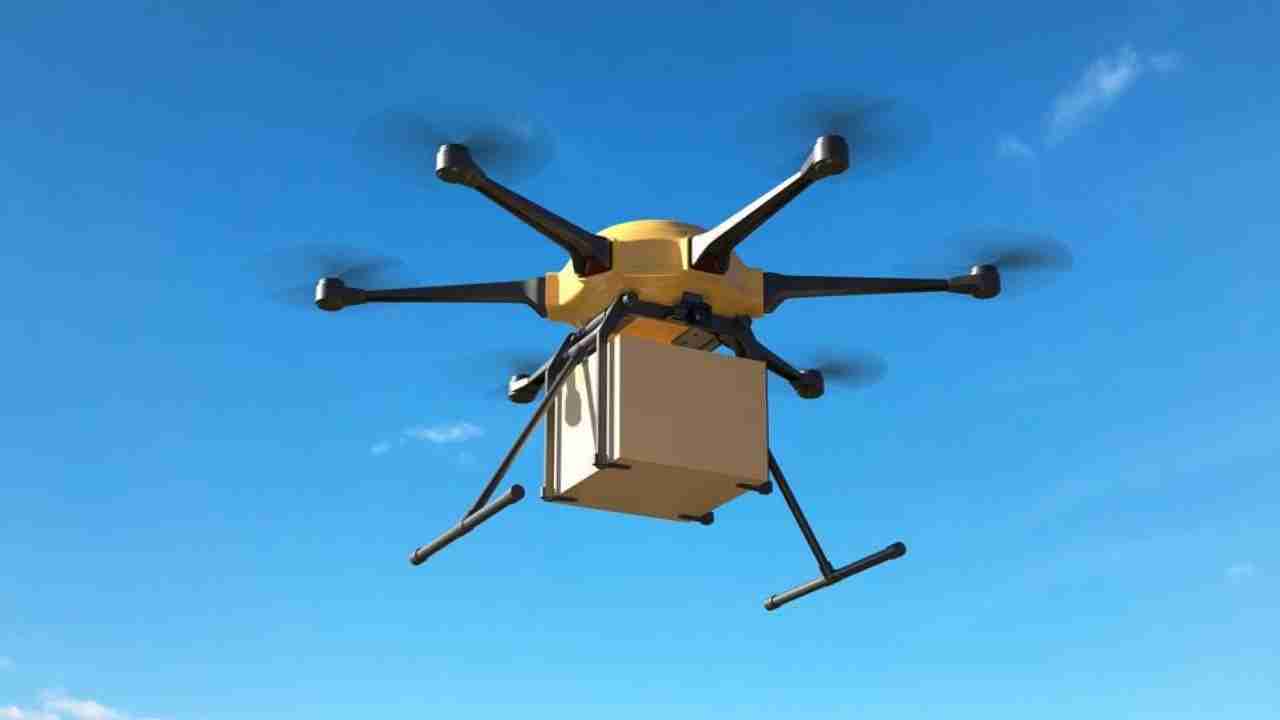 Delivery drones are arriving, at last.

After nearly a decade of largely unfulfilled hype about flying robots dropping orders at your doorstep, a handful of companies have started commercial operations in the U.S. involving dozens or hundreds of deliveries a day at each location. The companies are vying to be Americans’ choice when they want a bottle of Advil, a takeout meal, or the next iPhone delivered in under 30 minutes—once federal regulators enable broader rollouts.

Zipline recently started working on deliveries with Walmart at an Arkansas location, the San Francisco startup’s first commercial delivery station in the U.S. Flytrex, an Israeli startup focused on food delivery in the U.S. suburbs, just announced a new delivery station in Texas after two years of testing in North Carolina. Wing, a unit of Google parent Alphabet, has rapidly increased its deliveries in Virginia as a result of the pandemic. Amazon.com, which kicked off the drone delivery buzz in 2013, also is still working on the technology, though it has been more reticent about its progress.