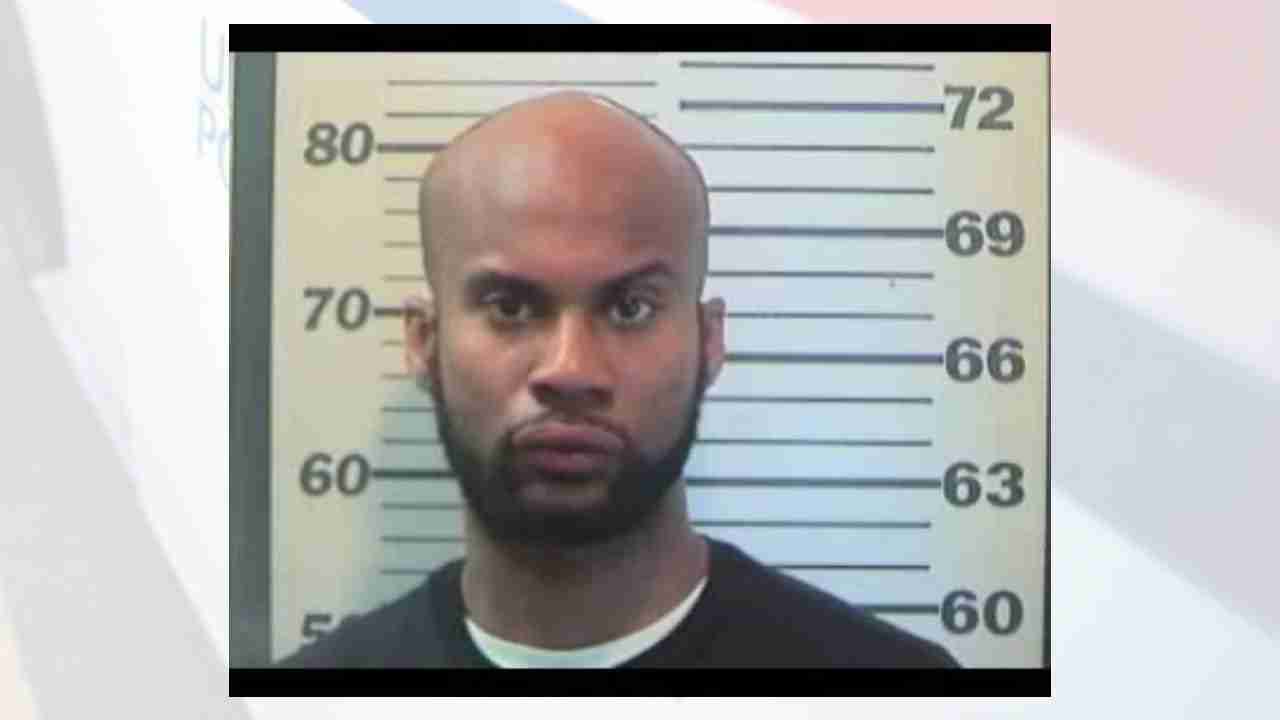 MOBILE, Ala. (WALA) – A postal worker already busted on a drug charge pleaded guilty Monday to interfering with the mail.

The charge stems from dozens of undelivered letters that police found in Ennis William Cox II’s personal truck when they stopped him for speeding on Interstate 10 in May last year.

Hired in 2018, Cox had a rural route in Theodore, according to his written plea agreement. Court records show that he was traveling 90 mph when the officer pulled him over in May 2020. The officer noticed a marijuana smell from the vehicle, and a drug-sniffing police dog alerted to the driver’s side compartment, according to the plea document.