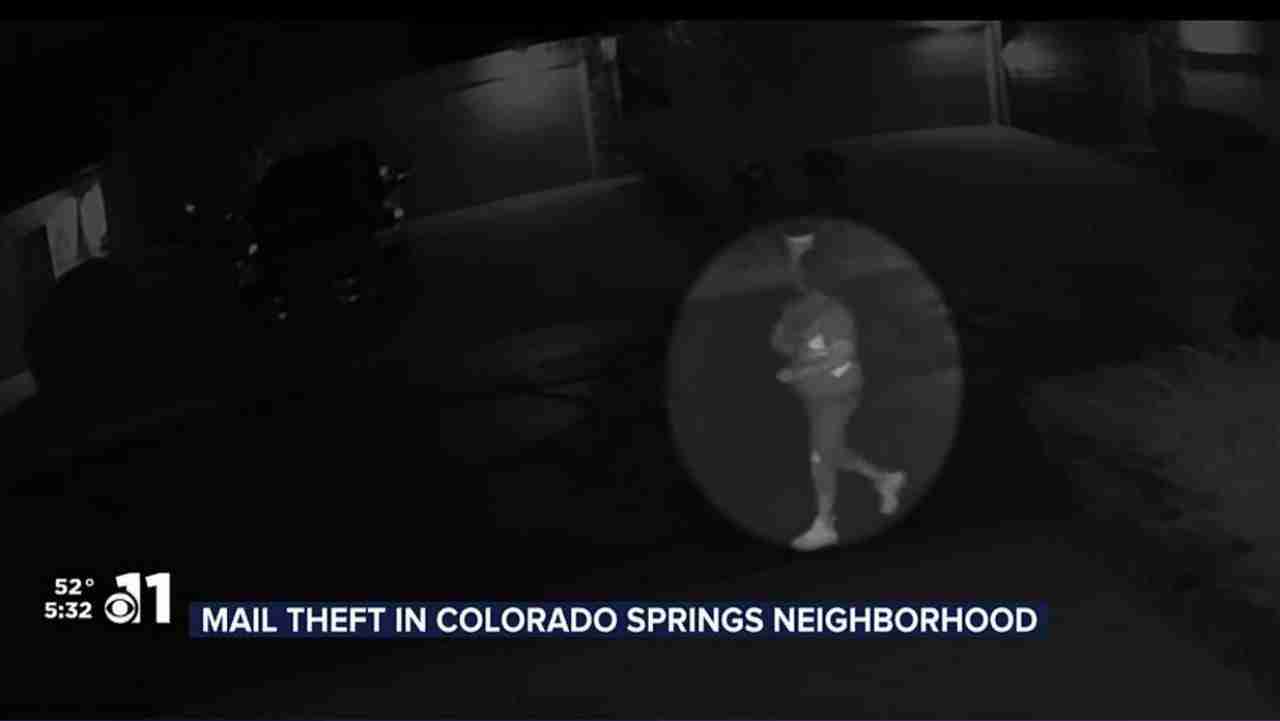 A community member reached out to 11 News with surveillance footage after catching a person in their neighborhood taking mail on camera in early September. Keith Dobbins, the community’s HOA president, said that he and his wife reached out to both police and their post office, and as of Thursday, they say they have not heard back from either agency.

The incident happened in an area close to N. Carefree Circle and Oro Blanco Drive.

Dobbins added he first became concerned when his neighbors came to him saying checks they had sent out had never been cashed, but he continues to receive reports.

“This is all new, so as I talk to residents, you know I get a different story every day,” Dobbins said.

While these incidents are more recent, Dobbins can remember his mailbox left open as early as when he first moved in about four years ago.

Take your mail out of your mailbox before the sun goes down….