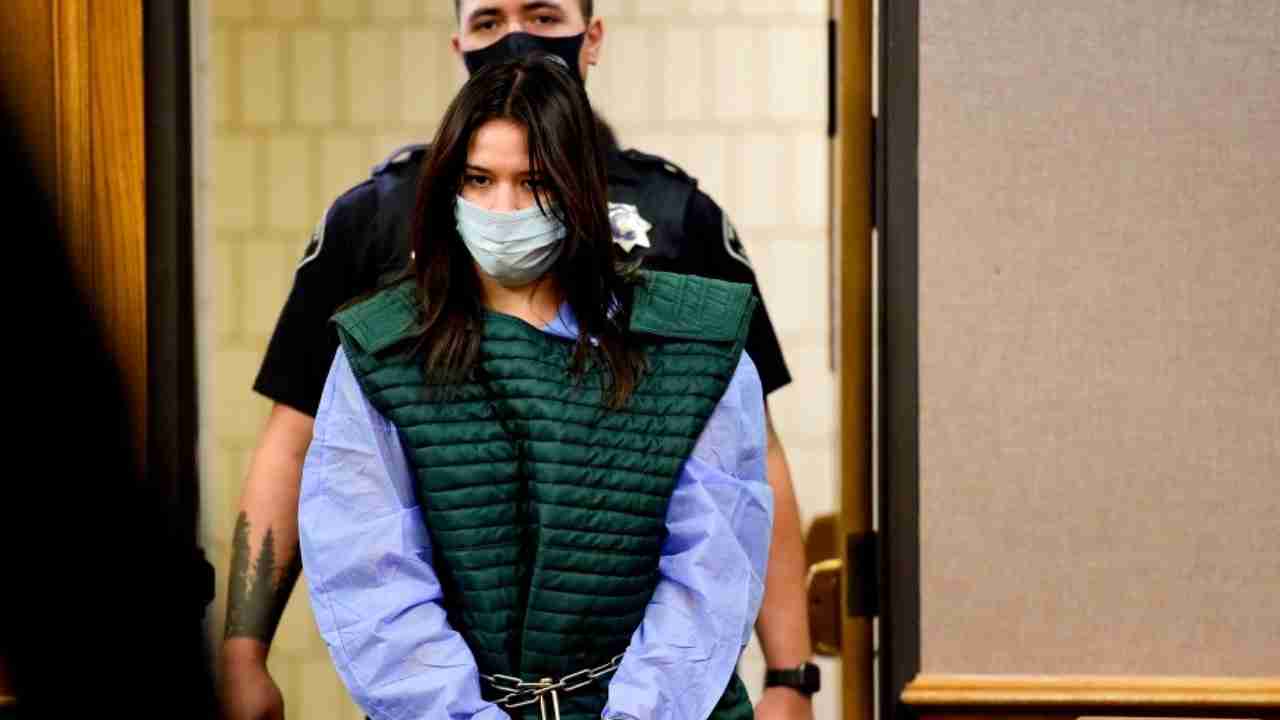 Before a Colorado mail carrier was fatally shot on his route, he was tailed by a friend of the alleged killer — but that friend contends he was attempting to prevent the attack.

Andrew James Ritchie, 34, of Loveland, was arrested on suspicion of complicity to commit murder in the first degree in connection to the death of Jason Schaefer.

Schaefer, 33, was fatally shot Oct. 13 while delivering mail in Longmont. His ex-girlfriend, Devan Schreiner, 26, was formally charged with first-degree murder Tuesday. The two were involved in a custody dispute concerning a kindergarten-age child, investigators say.

According to the affidavit for Ritchie’s arrest, cell phone records show that he followed Schaefer along his mail route in the hours preceding the shooting, and that he was on the phone with Schreiner throughout much of the morning.

Ritchie, who works for a federal prison near Denver, allegedly was romantically involved with Schreiner.

When contacted by a Postal Service investigator on the night of the killing, Ritchie initially said he had not seen or spoken with Schreiner that day and denied being romantically involved with her.

The affidavit states detectives collected surveillance video and images from the area of the shooting that show not only Schreiner’s vehicle but a Dodge Durango that was assigned to Ritchie through his second job.

GPS data from Ritchie’s phone on the morning of Oct. 13 shows it tracked a similar route “and at times appears to be in very close proximity” to Schaefer’s scanner. Late in the morning, Schaefer stopped by his apartment, and Ritchie’s phone stopped in that area. When Schaefer resumed his mail route, Ritchie apparently followed him until a few minutes before noon.