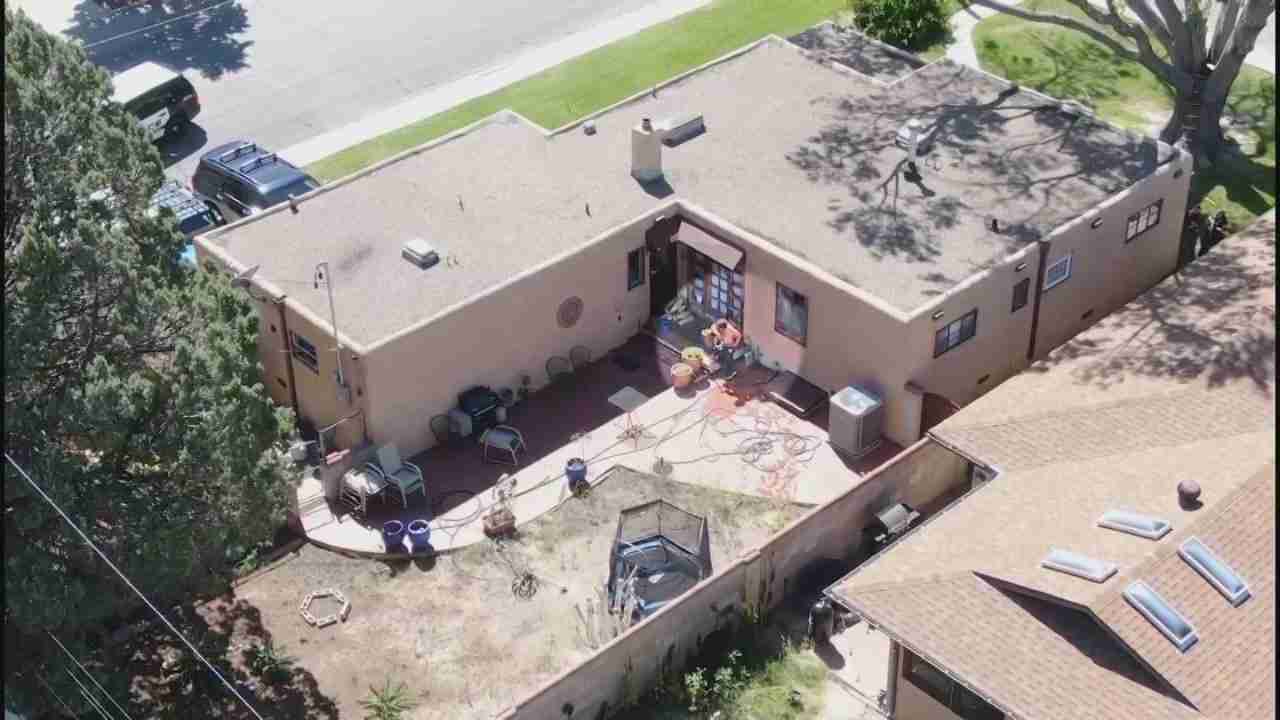 Albuquerque, New Mexico (KRQE) – Albuquerque criminals accused of attacking mail carriers believed they could avoid it by running or hiding in the backyard. What he didn’t know was that the Albuquerque police had the drone on hand and quickly found his hiding place.

Immediately after threatening the mail carrier with a knife, police say Elias Galegos took off and hid in the backyard of a stranger a few blocks away near the Constitution and San Mateo. According to criminal accusations, police officers saw Galegos walking in the neighborhood, and when they tried to arrest Galegos, they jumped over the wall and hid in the backyard to escape.

What Gallegos didn’t know was that APD sent a drone to get Bird’s Eye View. This drone quickly focused on Gallegos. A policeman surrounded the house and informed the surprised homeowner that there was a criminal in the backyard. Police say Galegos tried to break into the house when he approached him. One of the policemen fired his bean bag gun to stop him.