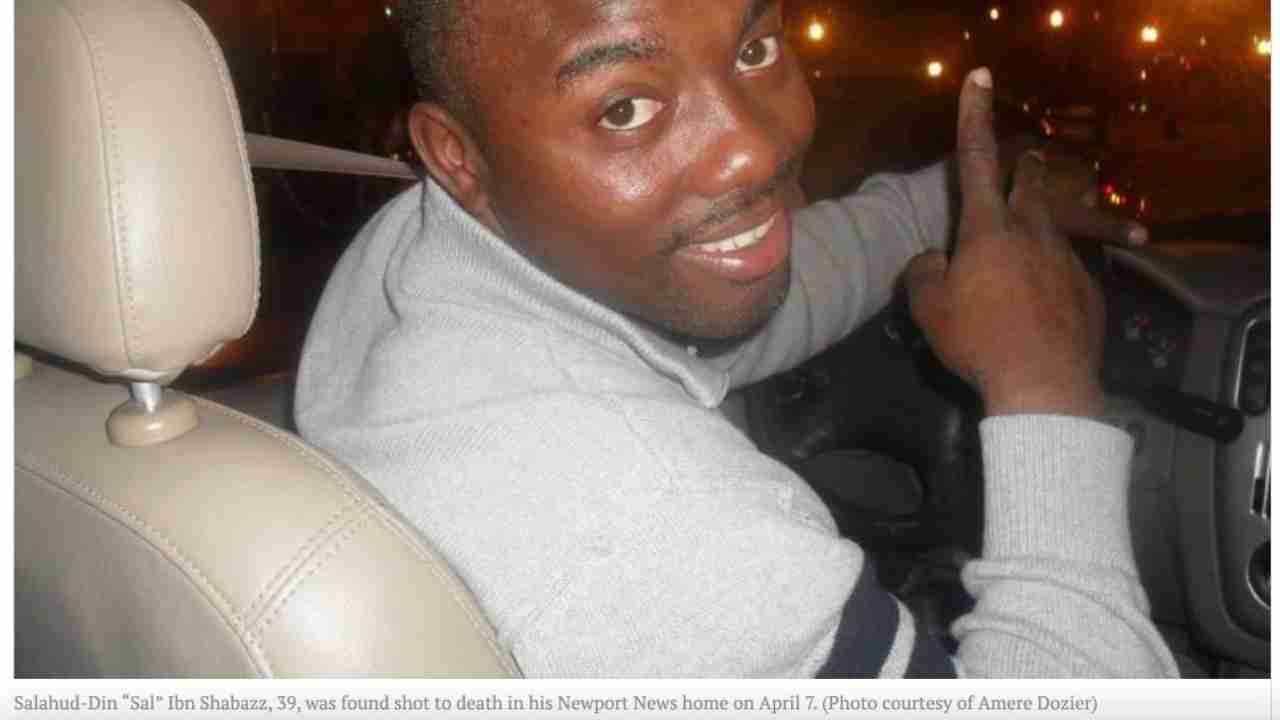 A jury on Thursday convicted a former U.S. Postal Service mail carrier of all charges in the killing of a Newport News man exactly one year earlier.

Shabazz was shot inside the front door of his Menchville home on April 7, 2021, with prosecutors contending Pettway knocked on Shabazz’s door, then fired when he answered.

Prosecutors said the killing stemmed from a feud Shabazz’s wife, mail carrier Jacquie Shabazz, was having with another postal worker, Tashara Jackson.